NEWS
back
Lishui Intime City’s development plan has been approved, and this is how the latest Intime City will look like!
Release Date：April 13,2020
Release Media：2914

On April 10, the development plan of Yintai Group’s Lishui Intime City (Jiangbin central business district (CBD) land parcel in Lishui) received approval from the relevant authorities. With the development plan now made public, Lishui (Zhejiang Province) will usher in its first renowned branded complex, filling the void in the city’s branded shopping center sector. As the commercial flagship for southwest Zhejiang, Lishui Intime City will be built as a one-stop shopping center. 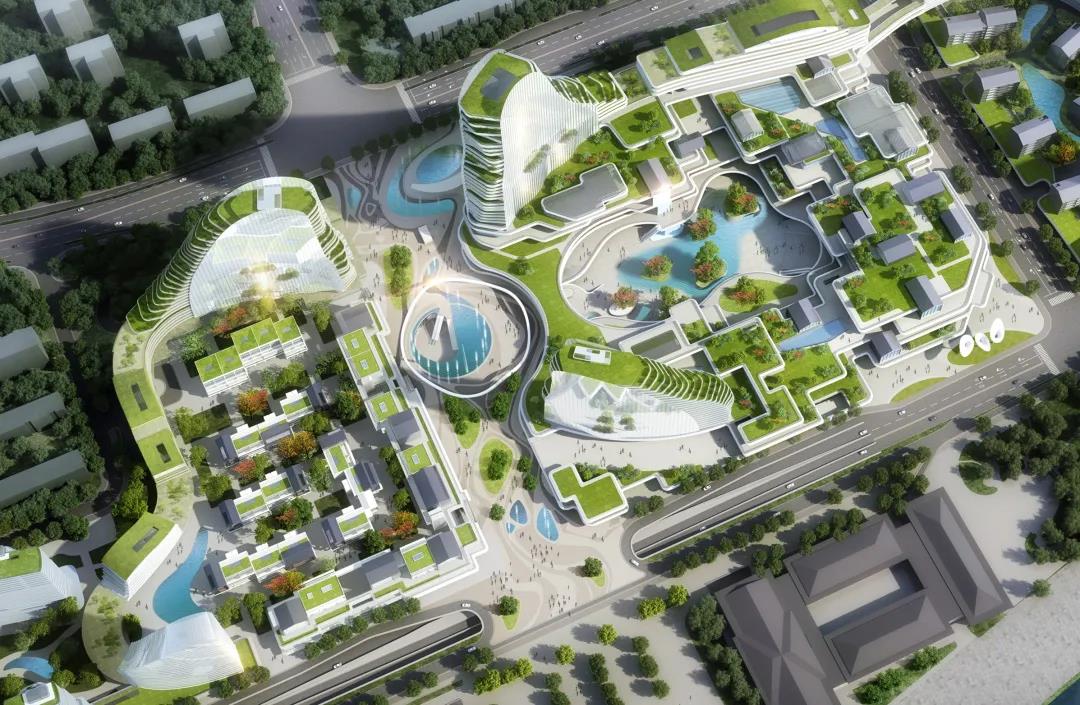 The 680,000 m2 Jiangbin CBD land parcel, located in Binshui district at the southern end of the central axis of Huayuan Road in Lishui with Nanming Lake to its south, is a large complex with many distinctive features, making it one of the most attractive land parcels in Lishui in recent years. In August 2019, Yintai Group succeeded in bidding for this land parcel.

Based on Lishui’s garden city building requirements, Yintai Group will build a sanshui (landscape of mountains and water) city image exhibition zone and a 4A-class scenic spot with international character and regional features. In this regard, Yintai Group will build a one-stop urban symbiont with characteristics closely related to Lishui as a sanshui city and hometown to overseas Chinese. The overall inspiration will be derived from the essence of ancient landscape paintings with architectural texture and lines that resemble all-embracing mountains, conforming to the city as a new recreational and business hub.

A close look at the plan reveals that the project will have a central landscape that connects Huayuan Road and Jiangbin Park. Open spaces and themed landscapes that permeate both internally and externally will create a new business circle that integrates business, residence, commerce, recreation and tourism in the old city, bringing to a close an era lacking in business orientation for Lishui, while subverting the constraints of traditional complexes of the past so that architecture can co-exist harmoniously with people, city and nature, becoming an organism full of vigor and vitality.