People regard food as the primary necessity of life. After the COVID-19 outbreak, daily meals became a rigid issue everyone had to face.

Since work resumed, epidemic precautionary requirements have severely limited the supply of F&B outlets, with many popular F&B outlets forced to suspend their operations. Meanwhile, long-term isolation has driven the desire for good food to a peak, and resumption of work has collectively released demand for dining. This has resulted in significant demand-supply imbalance. “Dining” became a major challenge. 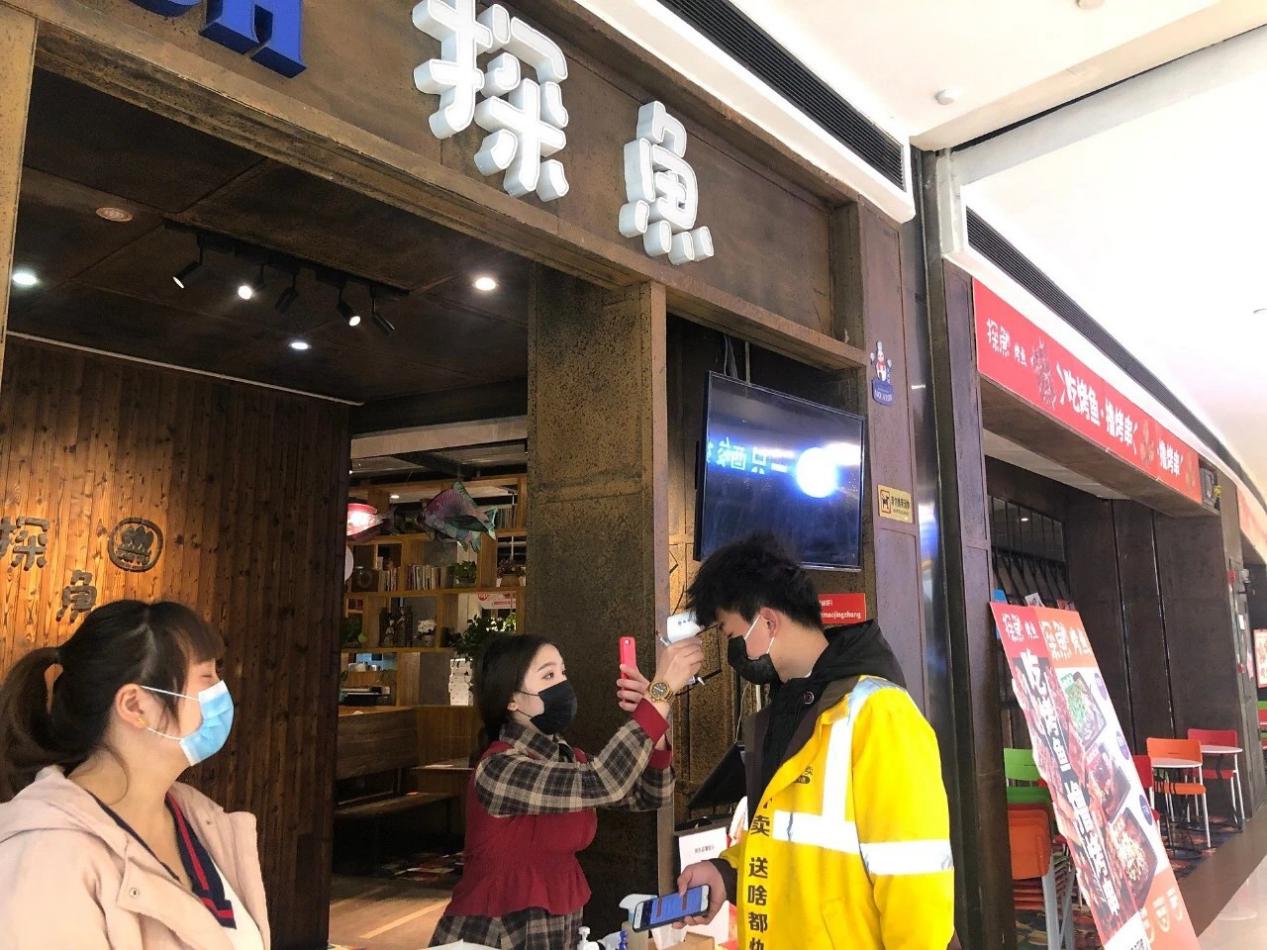 Since the latter part of February, all of Yintai Group’s shopping centers have leveraged meal delivery services to kick start consumption vitality; this has led to a quick recovery in the shopping centers’ F&B products. After work resumed, a series of dining and kitchen promotions were used to help elevate dine-in performance at restaurants. Providing dining solutions centered on the issue of rigid demand became each shopping center’s “point of breakthrough” for boosting footfall. 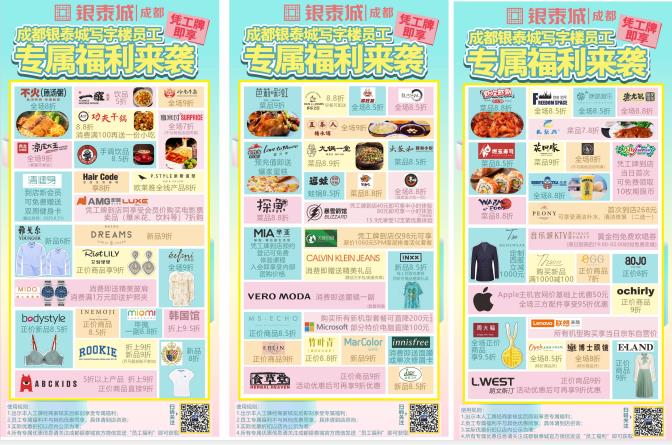 How to ensure that customers dine in at restaurants became a critical issue. In mid-April, Chengdu Intime City launched an event called “The Kitchen Revelation” which featured the operations of kitchens of restaurants and F&B outlets such as Mystic South-Yunnan Ethnic Cuisine, Honeymoon Dessert, and many other Chinese food, dessert and snack brands. 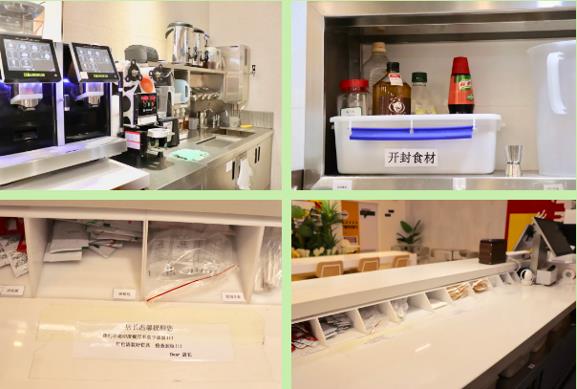 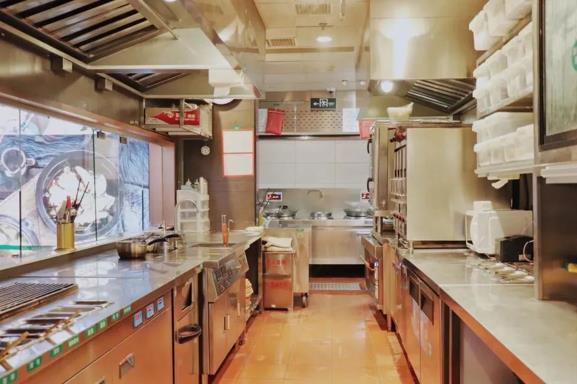 Behind this simple slogan, “Good service, happy customers”, lie much innovative thought and perseverance. Our interviews revealed that many merchants are giving novel ideas a go in this epidemic environment, such as ramping up online sales, strengthening online groups and offline service, among others, building up plenty of practical experience in the process.

We believe that as the epidemic gradually passes, all shopping centers and their tenants will continue to attempt and explore, and will find the paths and methods that best suit them, and gain greater growth as more development opportunities arise in the future.