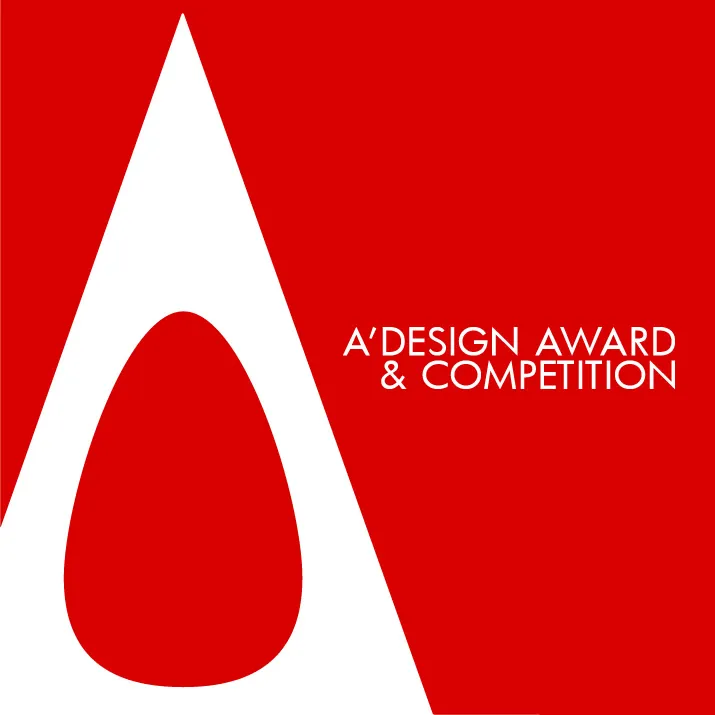 The Italian A’ Design Award, deemed the “Oscars” of the design world, is a world leading annual international design competition recognized by the International Council of Design, ico-D (formerly ICOGRADA), and the Bureau of European Design Associations, BEDA. 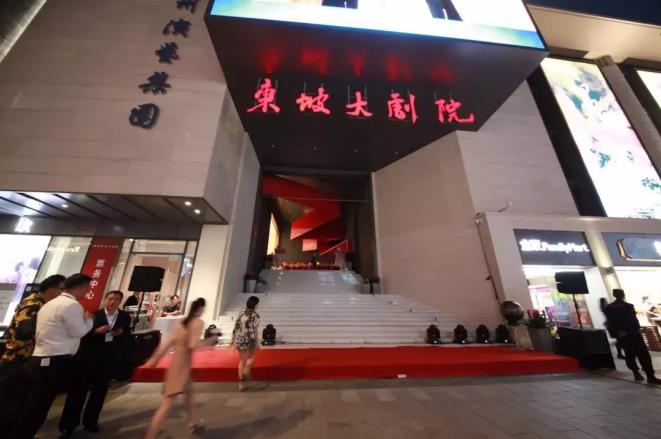 Dongpo Theatre, located at the commercial pedestrian street of Yintai in77, was built at the end of the 1980s, and has always been a key bearer and symbol of West Lake culture and tourism. The theatre has witnessed the city’s high rate of growth over the last three decades. Although aesthetically pleasing in its simplicity, the theatre’s antiquated facilities and single purpose limited its functional and artistic roles.

Yintai Group has since 2007, teamed up with the local government to develop Hubin Commercial District for more than a decade. Yintai in77 was built during this time. At end-2018, the Group, together with numerous institutions, began to carry out overall upgrading and renovation work at Dongpo Theatre.

Following the renovation and upgrading, Dongpo Theatre now boasts an auditorium of 1,048 seats, and has evolved into a professional multipurpose theatre from a single purpose performance theatre in the past. The theatre’s lofty facade is simple, and blends seamlessly with the surrounding architecture. The theatre’s interior design, meanwhile, is of the popular modern industrial style, and the flexibility of the theatre has been retained to the greatest extent possible.

Let's have a look at the amazing architectural design of Dongpo Theatre. 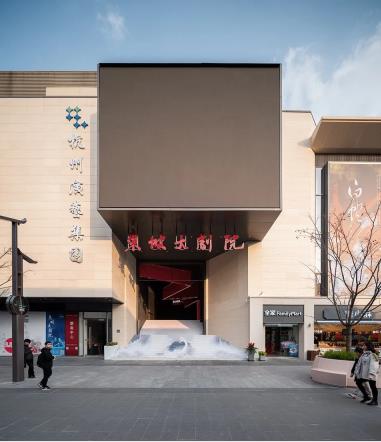 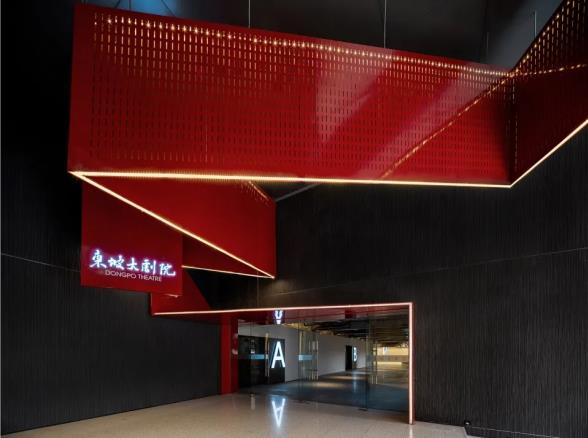 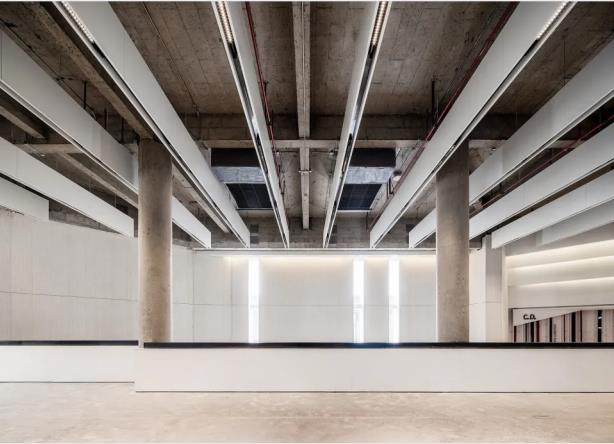 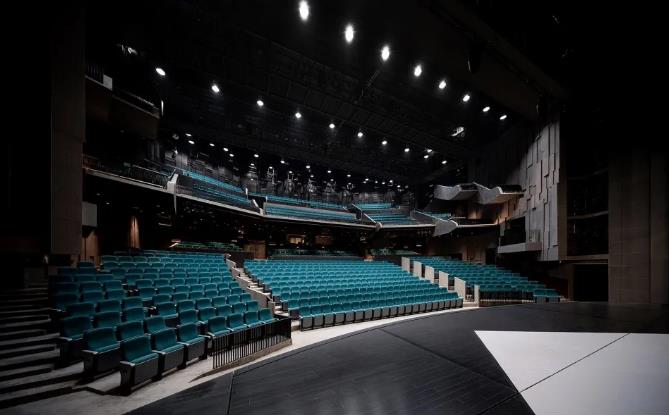