On May 7, rangers at Bayuelin Nature Reserve found valuable images of a wild panda in an infrared camera!

In 2017, Yintai Foundation, The Paradise International Foundation and 24 other philanthropic organizations jointly sponsored and founded the Land Trust Alliance with the hope that social strength focused on philanthropic conservation will help promote nature reserve development in China, and jointly protect 1% of China’s land area effectively. Our colleagues were extraordinarily relieved at the images of the wild panda. 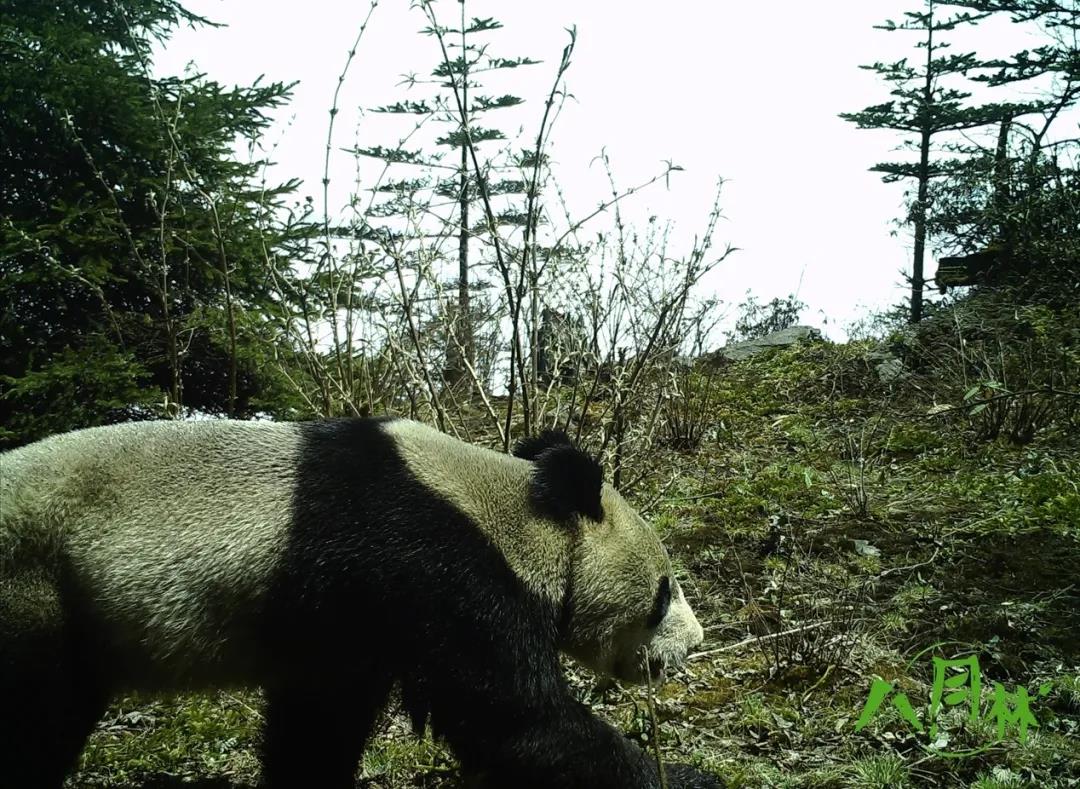