Yintai in99 embarked on a large scale brand adjustment and upgrading program recently, with close to 100 large and small brands set to become tenants at the complex. In particular, many big fashionable brands will be opening their first or flagship stores in Southwest China. In the first half of the year, Balenciaga, the Valentino SuperVee Pop-up store, and Zegna were among the brands that opened at the peak of the store openings in in99, while Alexander Wang, Saint Laurent, Burberry and Chrome Hearts are scheduled to open in the second half of the year.

Balenciaga enjoyed sales of close to RMB1 million on its first day of opening. Shopper profile based on the opening period indicated that the post-90s generation accounted for a fairly large share of sales. 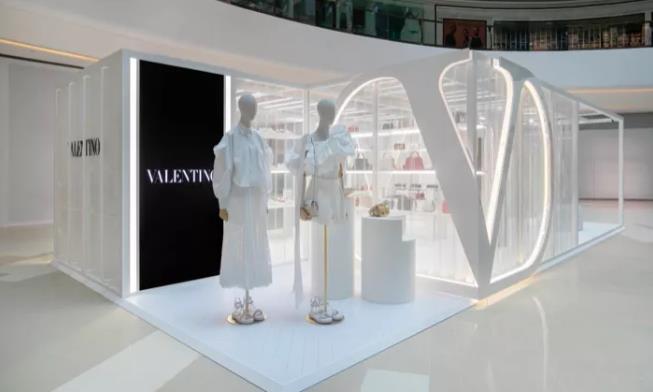 Such impressive market data reflected the extremely good fit between these store brands and in99’s in-depth understanding of young shoppers.

On July 1, Zegna commenced business officially. Alexander Wang, Burberry and other brands are expected to make their debut in the near future, while Saint Laurent will first take up occupancy at in99 in the form of a pop-up store. 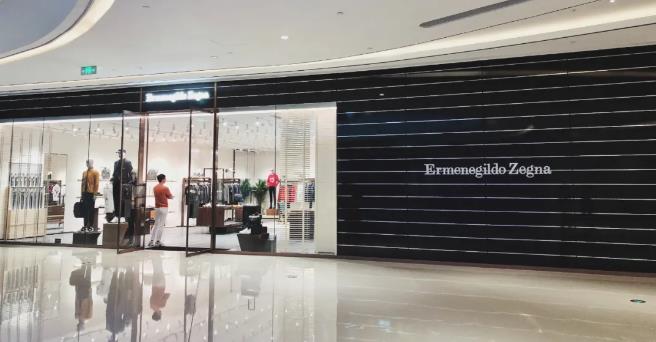 From now until the end of the year, in99 will continue to work hard to bring in new brands. These include Chrome Hearts, Valentino, Omega and many other renowned big brands, which are set to open at in99 in the future.

In addition to big brand tenants on Level 1, in 99 is also in the process of adjusting and renewing its tenant mix.

Behind this influx of new brands lies in99’s core philosophy of paying close attention to customer needs and leading a younger consumption habit. It aims to present a more fashionable and diversified portfolio of brands with more personality to meet younger consumption demand. 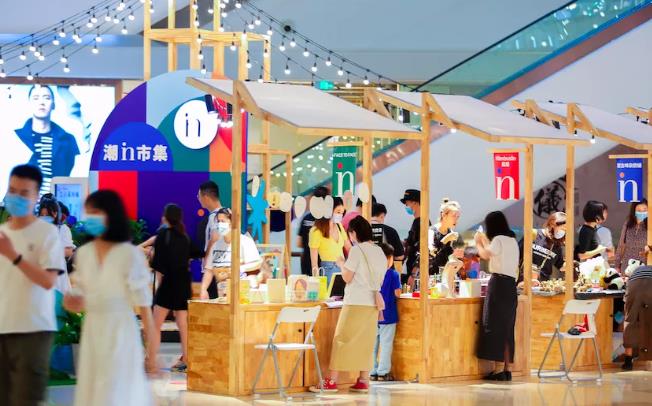 As a high-end commercial landmark project in Chengdu, in99 will continue to optimize and innovate in terms of business brands, operations and management, as well as events and services, among others. It will keep abreast of the times, adapt to the markets, develop potential consumption demand, and be a trendsetter.