As one of the key events on the agenda of the 6th Tourism Development Conference of Shanxi Province in 2020, “Enter Yanmen Pass” ceremony was successfully held at Yanmen Pass Scenic Area under Yintai Tourism on the morning of September 10. Senior government officials including Wang Xiaofeng, member of the Party Leadership Group of the Ministry of Culture and Tourism, Lou Yangsheng, Secretary of Shanxi Provincial Party Committee and Director of the Standing Committee of the Provincial People's Congress, and Lin Wu, Deputy Secretary of Shanxi Provincial Party Committee and Governor of Shanxi Province, attended the ceremony. Envoys and representatives from six countries including South Africa, Dominica, South Korea, Belarus, Morocco and Armenia also participated in the event. 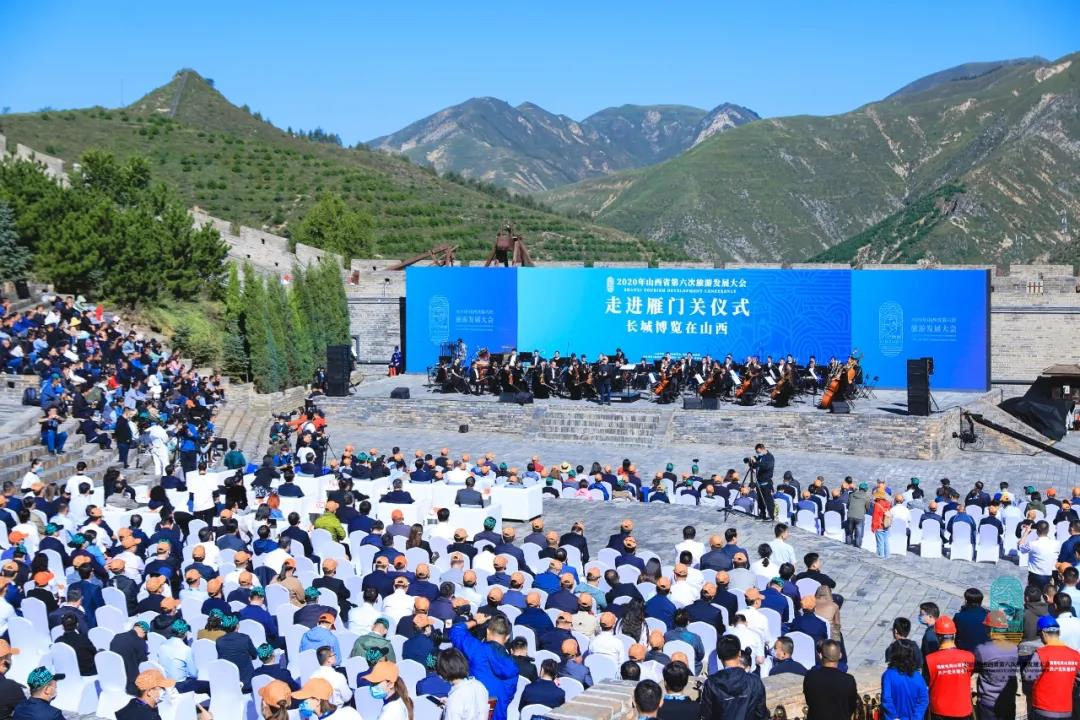 “Enter Yanmen Pass” ceremony invited Ji Lianhai, a well-known historian and one of the lecturers of China Central Television’s Lecture Room program, Wang Liqun, a professor at the College of Arts of Henan University, renowned cultural scholar, and one of the lecturers of Lecture Room program, and Dong Yaohui, the executive vice chairman of the China Great Wall Society and renowned Great Wall expert visited the Yanmen Pass Great Wall and shared stories about the Great Wall on site. 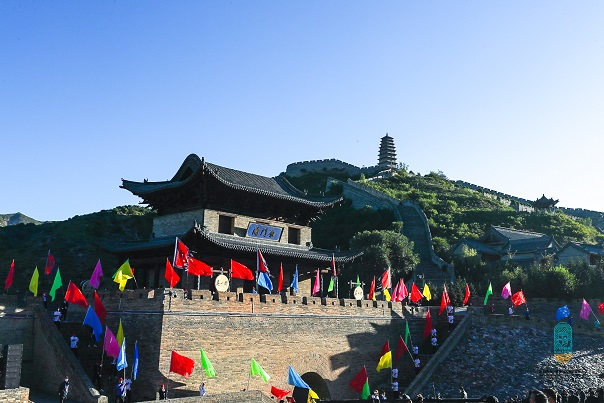 The theme of this tourism development conference is “Ancient Chinese Civilization, Shanxi’s Beautiful Scenery - Great Wall Expo in Shanxi”. On the evening of September 9, the opening gala “Night of the Great Wall”, a special event of the conference, was held at the North Gate Tower Square of the historical site of ancient city Xinzhou. 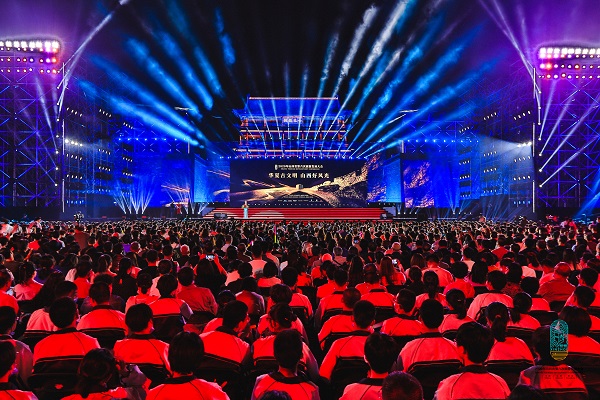 The conference seeks to build an influential Great Wall-centric event brand through multi-level, multi-form and multi-format series of activities, thereby enhancing the influence, attractiveness and competitiveness, as well as high-quality growth of Shanxi’s cultural tourism.

Shanxi Yanmen Pass Scenic Area is one of the scenic spots operated and managed by Yintai Tourism. It is a national 5A class scenic spot. The Great Wall-Yanmen Pass Section is a world cultural heritage and a Major Historical and Cultural Site Protected at the National Level. Yanmen Pass was regarded as the first pass of the “Nine Passes under Heaven” in ancient times. It is located in Daixian County, Xinzhou City, Shanxi Province. It is one of the famous “Outer Three Passes” along the Great Wall (i.e., Yanmen Pass, Ningwu Pass, and Piantou Pass). Yanmen Pass has been deeply admired by both Chinese and international tourists for its unique landscape as border feature and rich cultural connotation as part of the Great Wall.