NEWS
back
Check out all the beautiful photos about Beijing’s CBD this year
Release Date：September 11,2020
Release Media：1161

The opening and awarding ceremony of the 2020 Beijing CBD Photo and Video Season exhibition was held at the Beijing CBD White-collar Leisure Centre on September 10. This event was organized by Beijing CBD Administrative Committee and Beijing CBD Federation of Trade Unions and jointly hosted by four super Grade A buildings including Beijing Yintai Centre in the CBD area.

The theme of this photo and video season is “Stories of Light and Shadow in CBD”, with photos and videos that captured stories’ about the CBD’s development showcased. During the 1-month submission period, the event received nearly 2,000 photos and videos submitted by nearly 200 creators from many provinces and cities across the country who have paid attention to the development of Beijing’s CBD. The event adopted an integrated “online + offline” approach, with over 50,000 people participating in the 4-week-long online popular contest, which attracted nearly 200,000 votes. 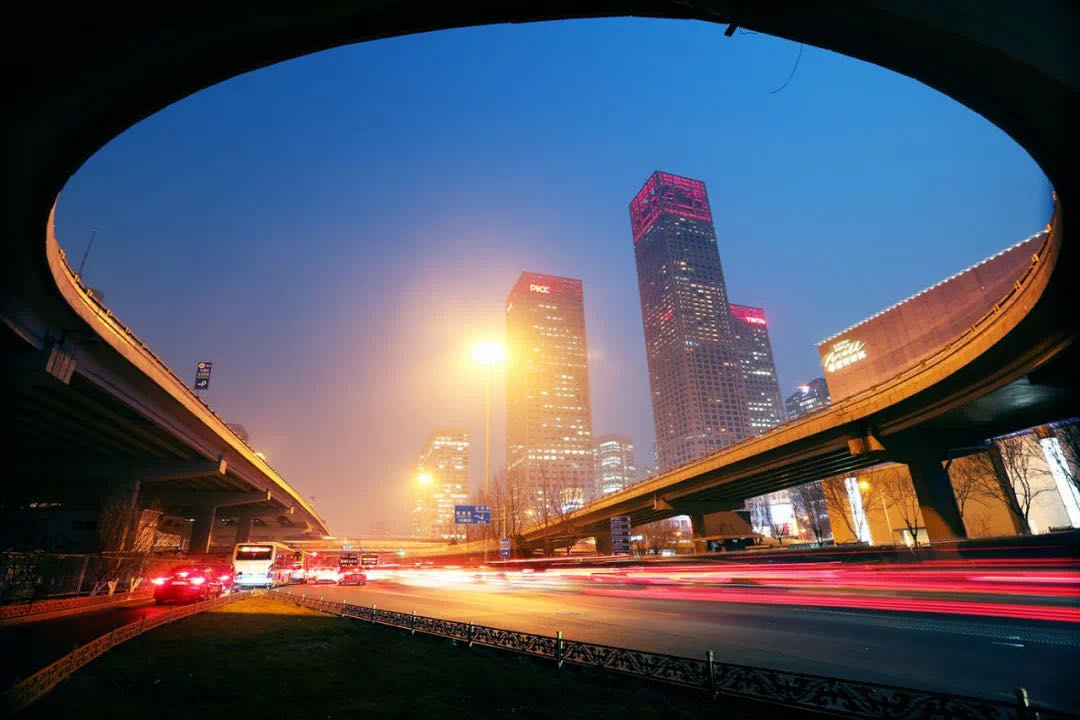 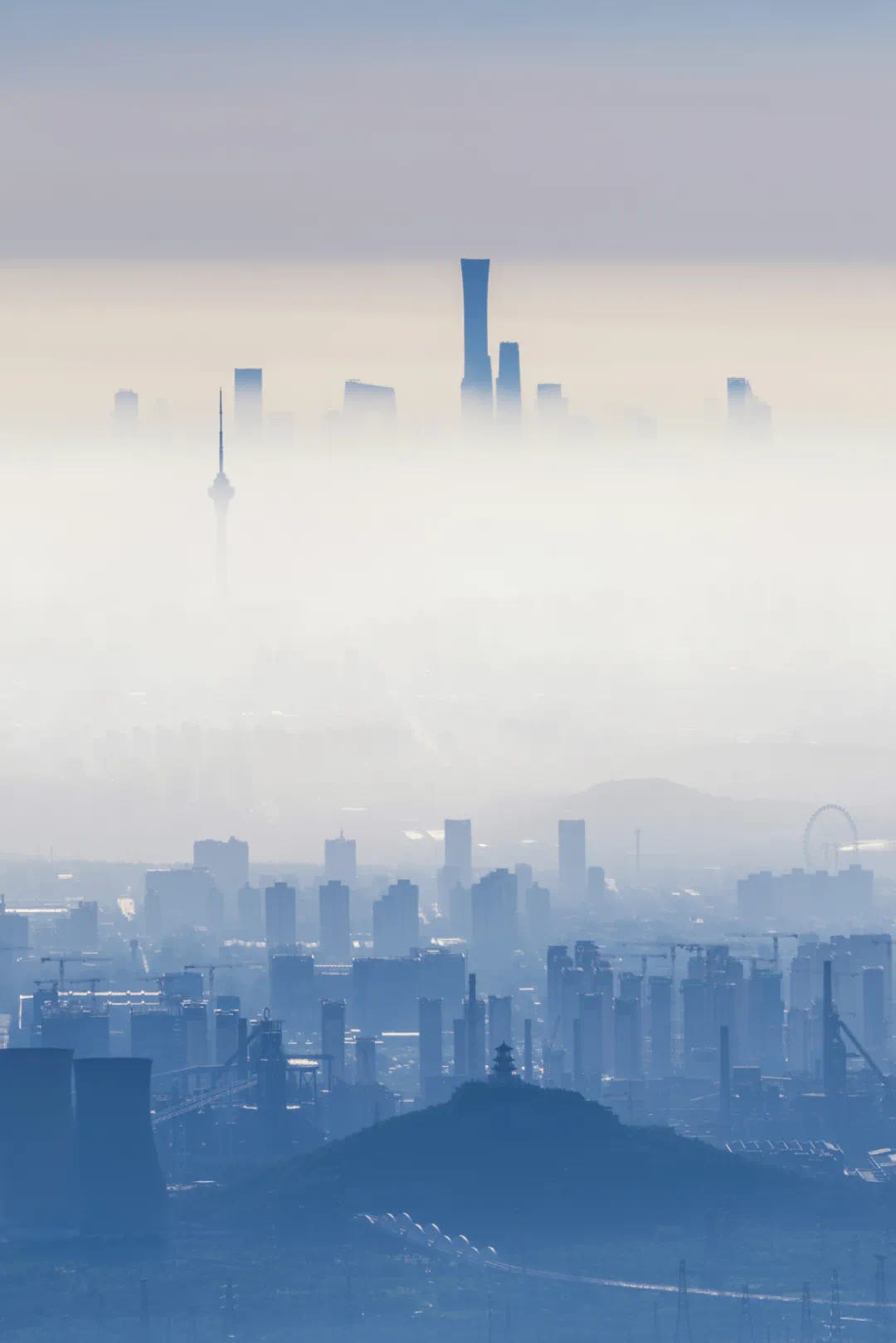 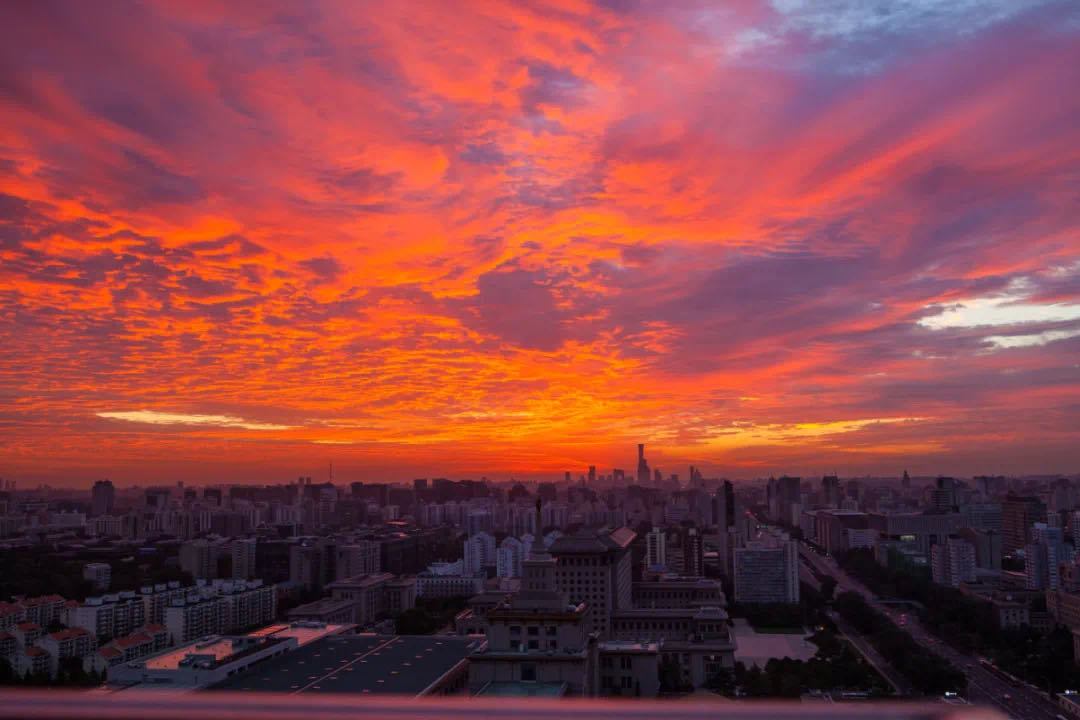 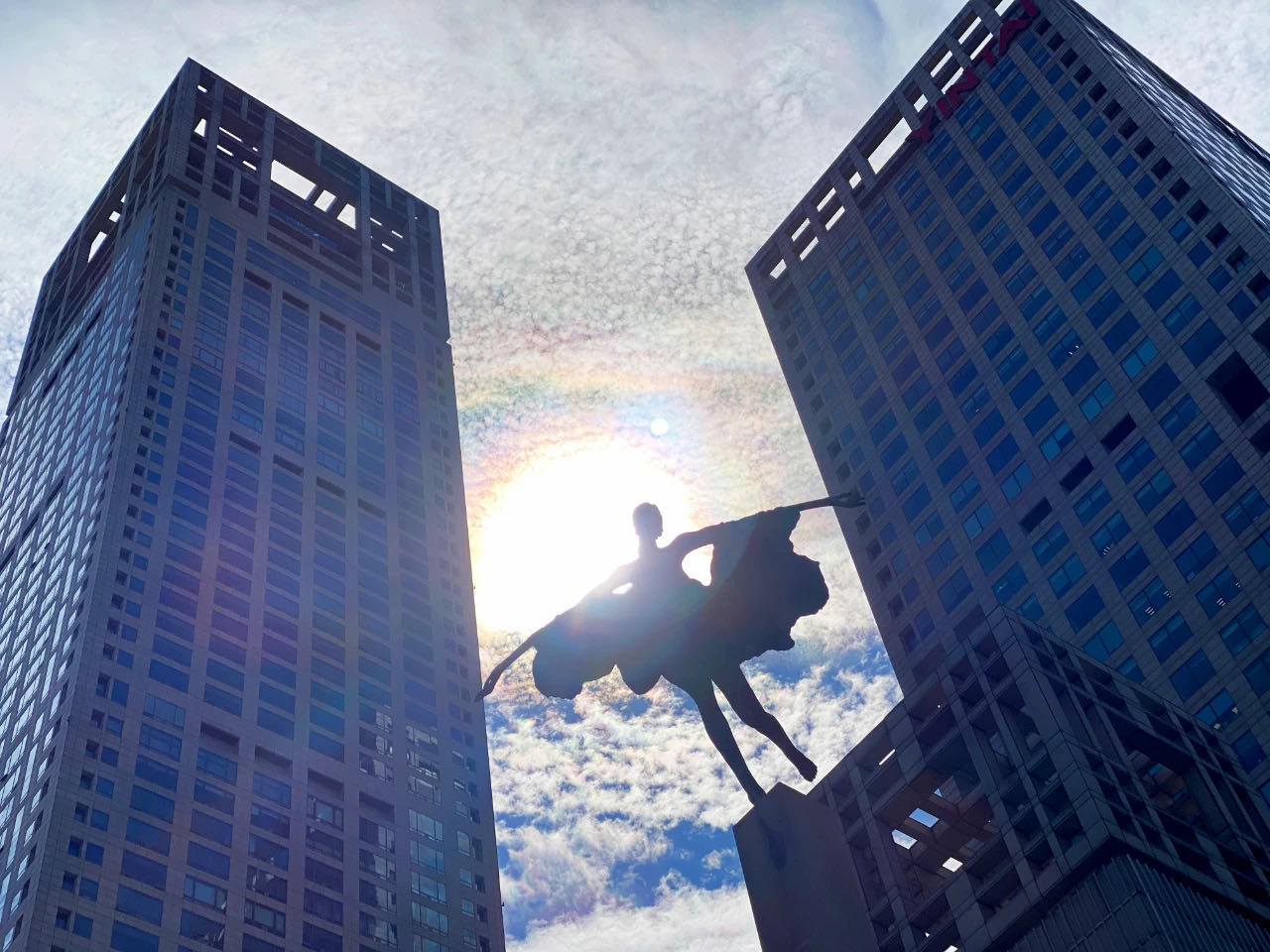 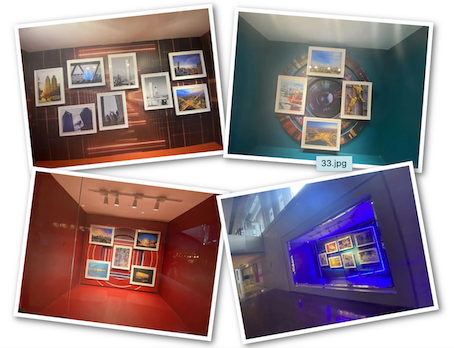