NEWS
back
Amazing recovery against the odds! Results of more than 30 brands at Yintai’s “in” series of retail complexes top the country
Release Date：September 21,2020
Release Media：1119

This year, the business of many physical stores since 2020 has been confronted by unprecedented challenges as a result of the pandemic, and shopping centers have been hit even harder. Yintai Retails has bucked the trend however. After the pandemic was effectively controlled, it has begun to turn in excellent results. In August, many high-end retail centers chalked up historic highs in terms of footfall and sales. Many of the branded flagship stores in these retail centers have also come in first in China and in the Asia Pacific region in terms of sales, achieving high growth despite the negative trends.

At Hangzhou’s Hubin Shangquan (Lakeside Commercial District), sales in August at Yintai in77 amounted to RMB630 million, up 61% year-on-year. In particular, sales of luxury goods surged 137% year-on-year, and international cosmetic sales increased by 82% year-on-year. The growth rates of many brands topped the country.

The sales of close to 20 brands were at historic highs, and more than 30 came in first in the country or in Zhejiang. More than 20 high-end, trendy brands opened their stores around the same time. 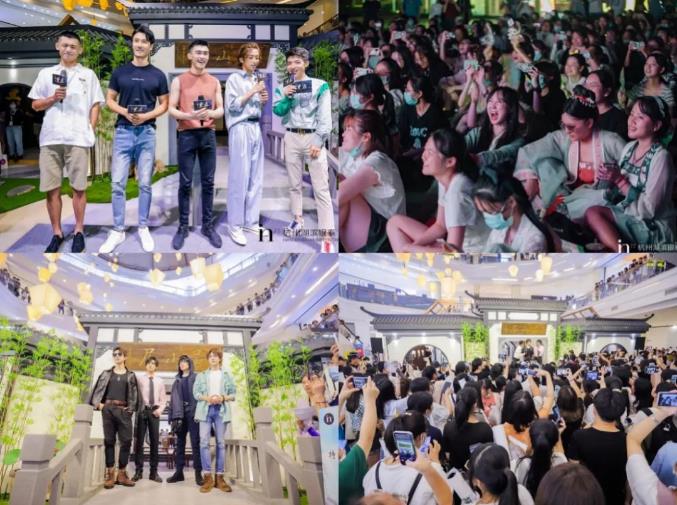 The wonderful sales figures were firmly underpinned by footfall at the retail complexes. In August, total footfall at Yintai in77 rose by 12% year-on-year to 7.5 million. 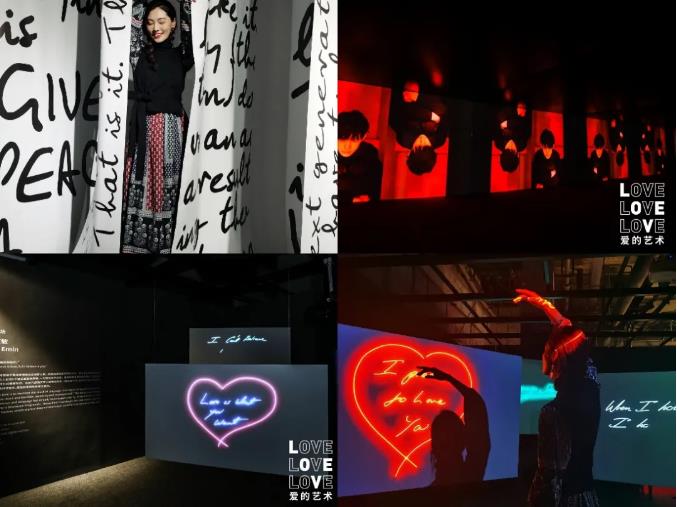 Yintai in99 at Chengdu’s Jiaozi Park saw monthly sales exceed RMB100 million for the first time in August. The sales of many luxury goods brands and big factory brands topped the region, and even the country. 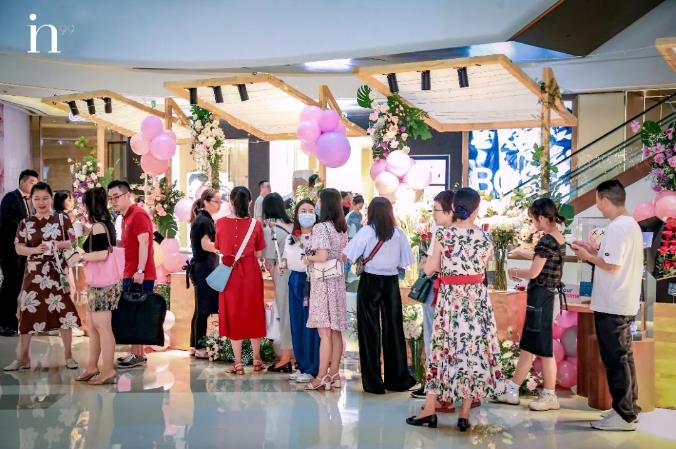 On the day of Qixi Festival (Chinese Valentine’s Day), the footfall and sales of Yintai in99 were at record highs - footfall, at 33,800 persons, was at its peak for the year, while sales that day amounted to nearly RMB9 million; both were their highest since in99 commenced business. 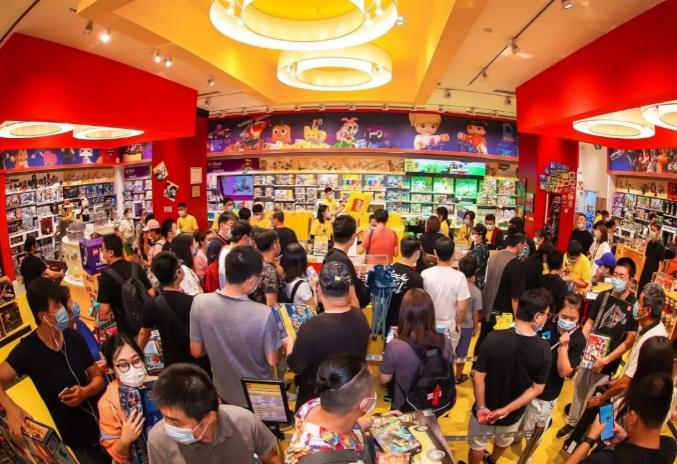 The sales of Beijing’s first Lego flagship store in August amounted to RMB11.74 million, setting a record high in monthly sales since commencing business in 2019.

Overall sales at Yintai in01, which was more adversely affected by the pandemic, recovered gradually. In the process of work and production resumption, Yintai in01 actively adjusted and improved its business tenant portfolio, and introduced new brands such as high-end French audio brand DEVIALET, trendy fashion brand SMFK, and trendy multi-brand store ELEGANCE|MIX, to create additional brand new shopping experiences for shoppers. 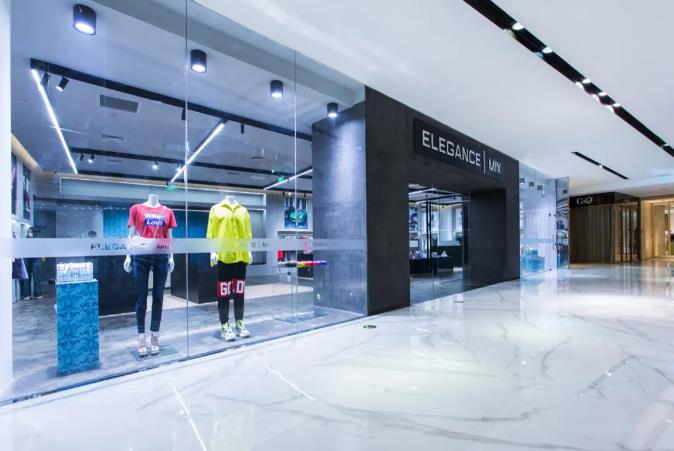 Yintai Retails will continue to innovate its modus operandi and bring additional new experiences and shopping joy to consumers.