The “2020 China Green Companies Summit”, organized by China Entrepreneur Club, kicked off in Hainan on September 28. Shen Guojun, Founder and Chairman of Yintai Group, attended the Summit, and delivered the keynote address on the focus session “Sharing New Opportunities from the Free Trade Port” held on the 29th. 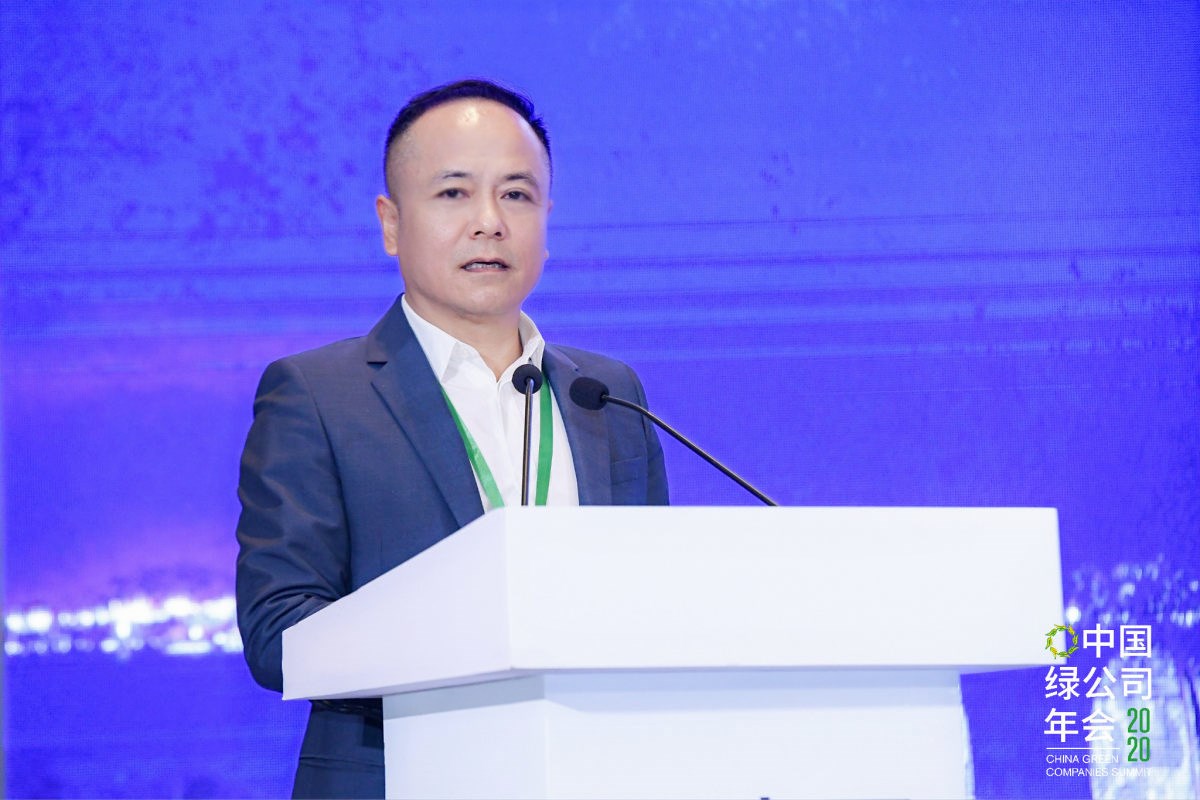 Shen spoke about his “special affinity with Hainan”, and gave a review of Yintai Group's development history in Hainan, introducing the state of the Group's business in numerous sectors, including commercial retail, commercial real estate, gold mining, as well as investment and finance.

Shen said that he was very confident about the future development of Hainan, and would continue to increase the Group's investment in Hainan on the basis of performing competently on its existing projects. By harnessing Yintai Group’s business advantages built over more than two decades, and fully leveraging the policies of Hainan Free Trade Port, the Group aimed to actively promote the development of international trade, particularly in the goods retail sector.

At the same time, Yintai would also help attract investment related projects to establish a base in Haikou and Sanya. It would spare no effort in developing Hainan Free Trade Port, and would continue to play its role in the various chambers of commerce by leading entrepreneurs to seek development in Hainan.

Established in 2008 by China Entrepreneur Club, the China Green Companies Summit is committed to promoting rational and long-term economic growth, and is regarded as an influential business forum for sustainable economic growth for China. The theme of the Summit this year, “Business Growth in the Digital Era”, encompassed various topics such as energy, health care and related industries, a real estate ecosphere conference, digitalization strategies, new infrastructure, venture capital, organizational reform, and R&D management, among others.