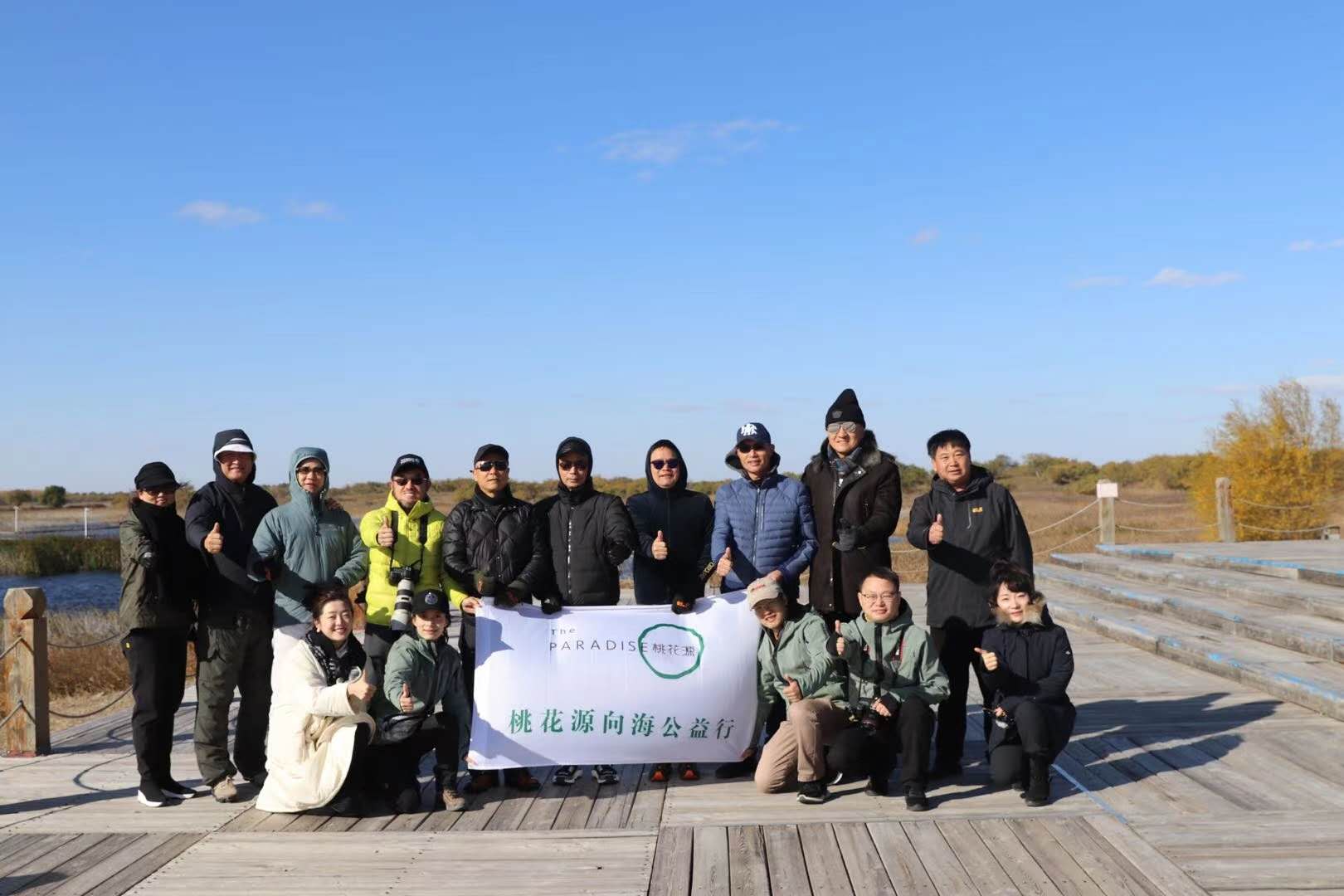 The directors extended their greetings and respect to nature reserve park rangers, who have worked steadfastly on the front lines. After listening to a report on work at the nature reserve, they inspected the poverty alleviation project in the community neighboring the reserve, and experienced firsthand work as park rangers and protecting red-crown cranes at the reserve. 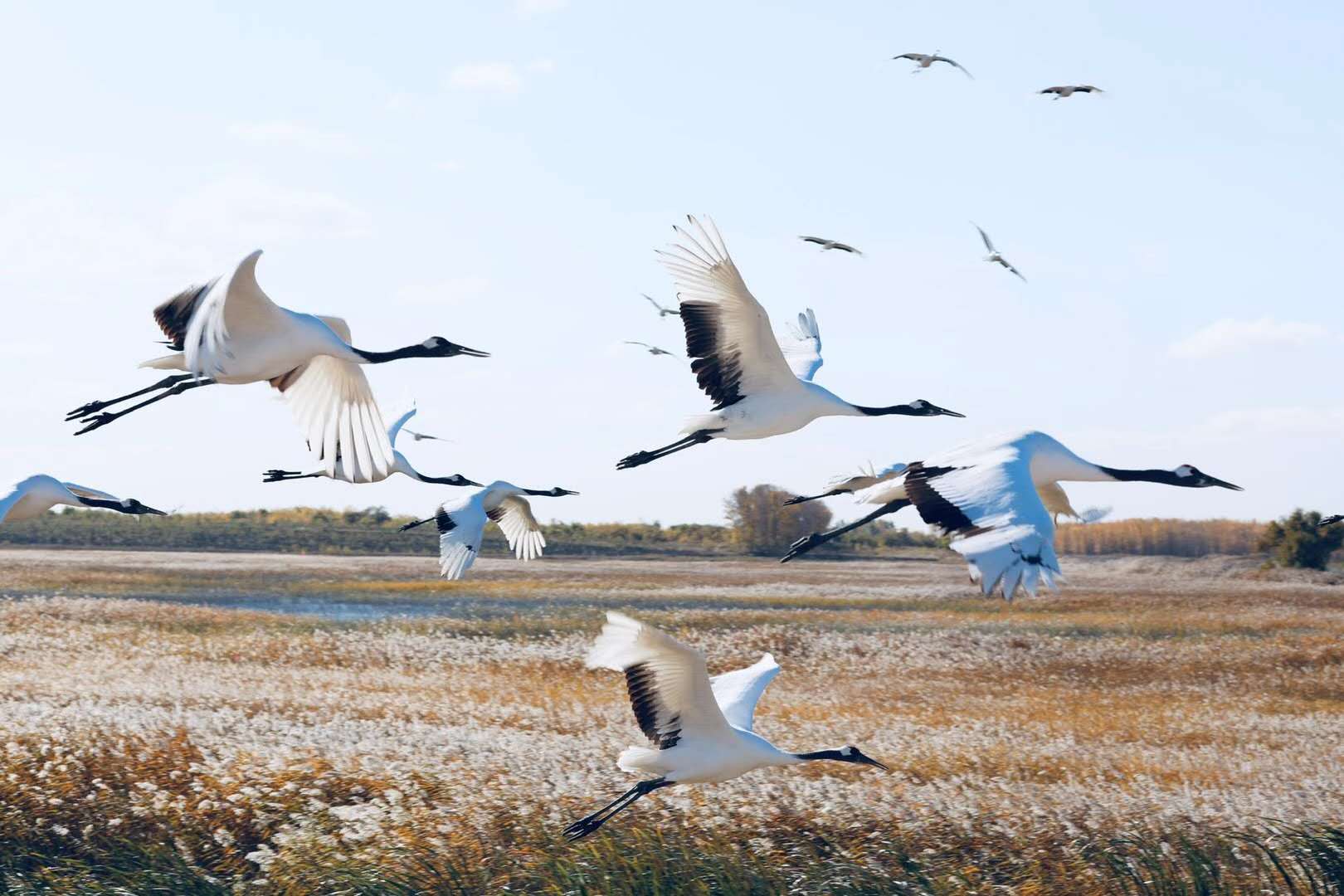 Yintai Foundation and The The Paradise International Foundation have always collaborated in ecological and environmental protection. At end-2016, work at Xianghai National Nature Reserve commenced officially. After two years of conservation, red-crowned cranes, which had been absent from Xianghai for a decade, returned to breed at the wetlands in 2018.