The Inner Mongolia Federation of Industry and Commerce announced the Top 100 Private Enterprises in Inner Mongolia Autonomous Region on December 12, and Yintai Gold was ranked 27th. 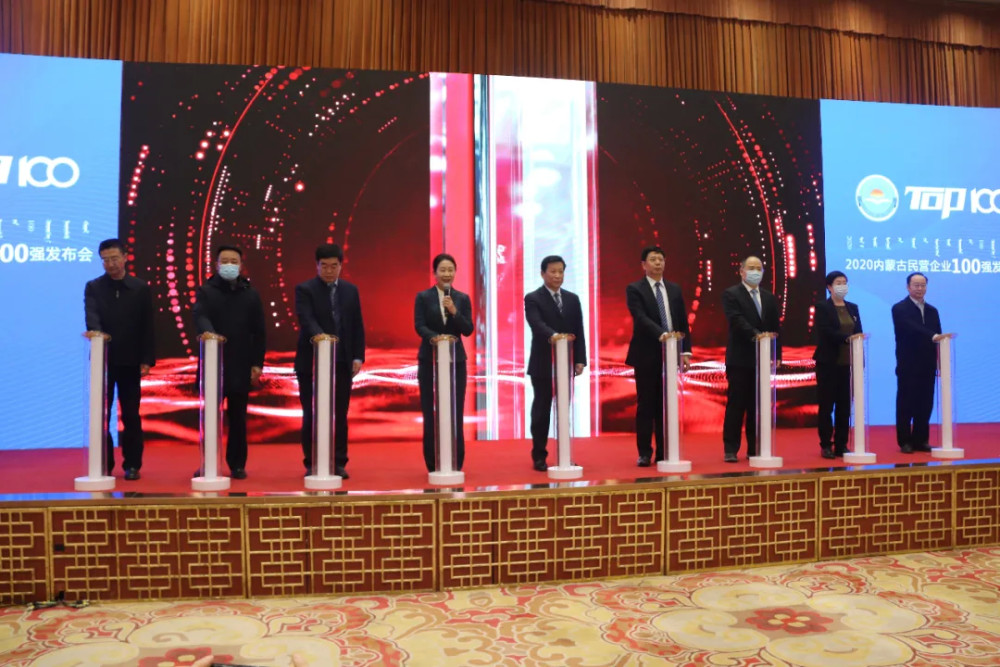 Since the beginning of the year, the development results of many companies under the Yintai Gold group have gained local recognition.

In November 2020, Yintai Gold’s Yulong Mining Industry Co., Ltd. was named one of the “Top 10 Private Enterprises in the Xilingol League”. This award is presented by the Inner Mongolia Xilingol League Private Economic Development Leadership Group Office to commend private enterprises with innovative development and outstanding performance in the League, demonstrating the local government's acknowledgment of enterprises involved in promoting the building of the local economy.

Elsewhere, Yintai Gold’s Dachaidan Mining Company was included in the Top 50 Private Enterprises in Qinghai in August 2020. As a representative private enterprise of Qinghai Province, Dachaidan Mining has continued to increase its investment in scientific research, exploration and training. These efforts have not only protected investor value but also contributed to the development of the local green economy in Qinghai.