With expectations and hopes for the New Year, many shopping centers under the Yintai Group held lively and climactic ritual-filled activities. Take your pick of Yintai’s many countdown options! 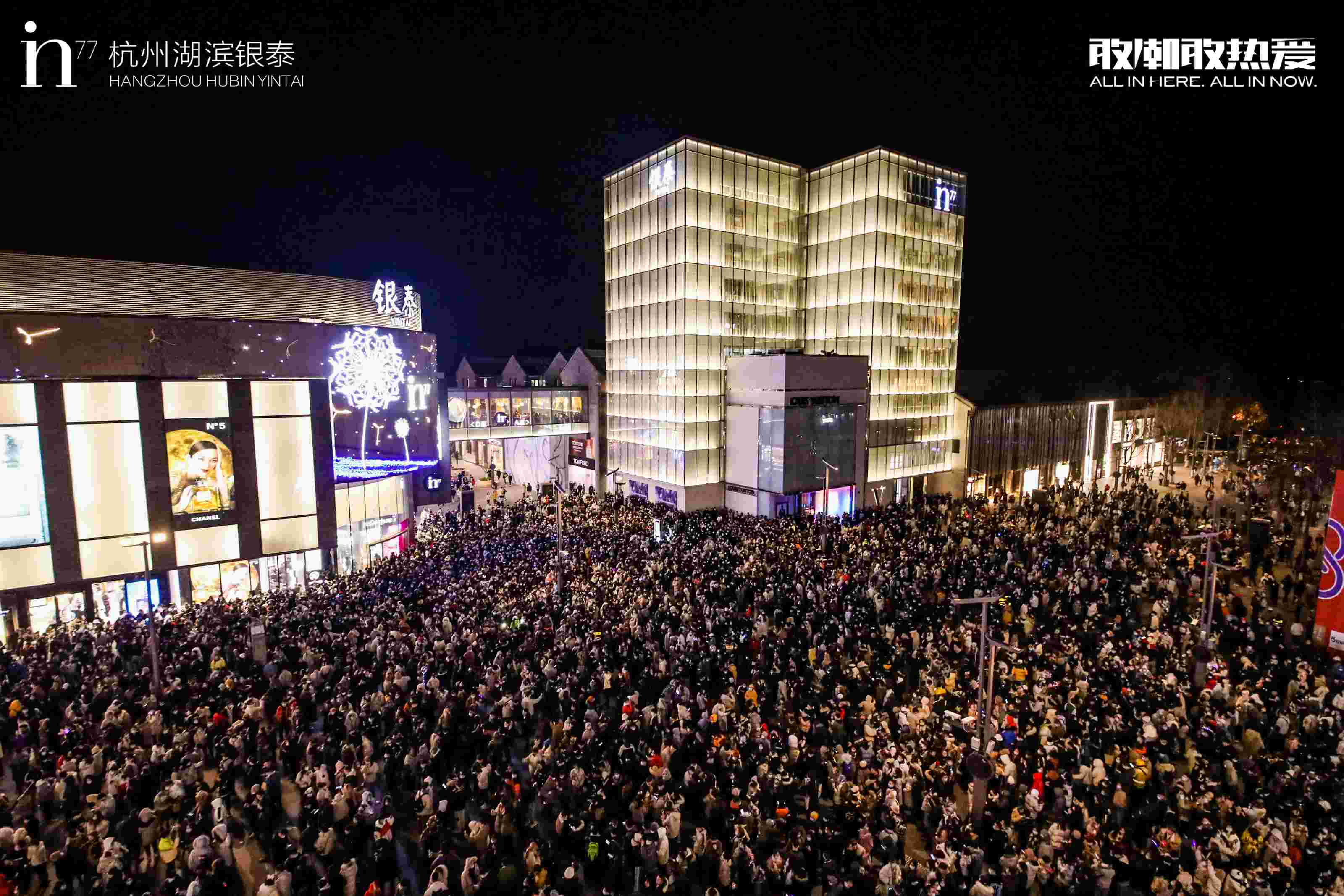 The New Year countdown is the most typical option. If you were at Yintain in77, you would have had an extraordinarily moving experience. Although the shopping center complied strictly with COVID-19 precautionary requirements, and switched off all the giant commercial screens at 10pm, there was no stopping large groups of youths from taking the initiative to countdown to the New Year at close to midnight at the central district. 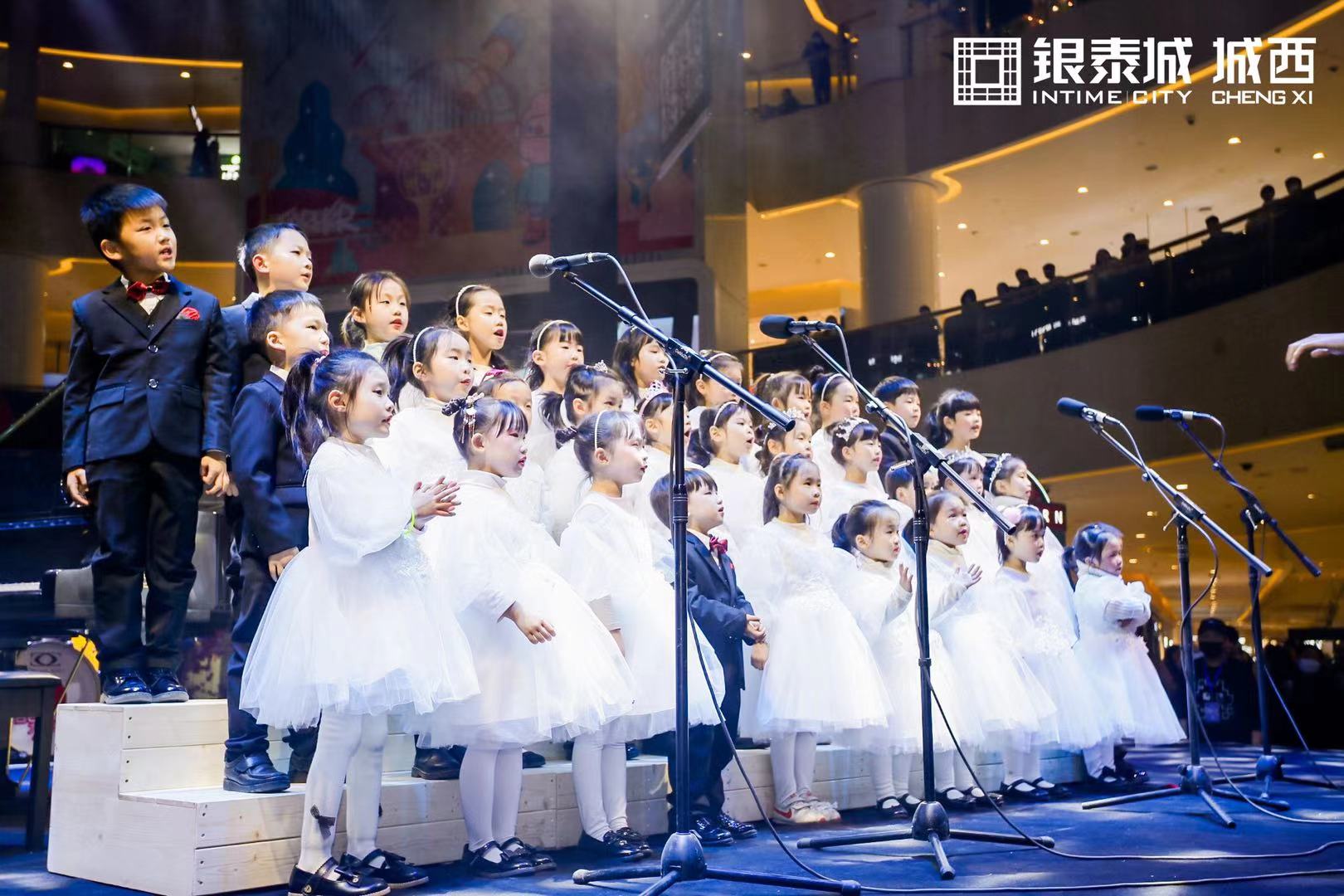 To actively cooperate with local COVID-19 precautionary requirements, Chengdu Intime City abandoned its outdoor stage which was completed in advance, and invited attractive models to grace the catwalk inside the shopping center. What an unforgettable countdown performance! 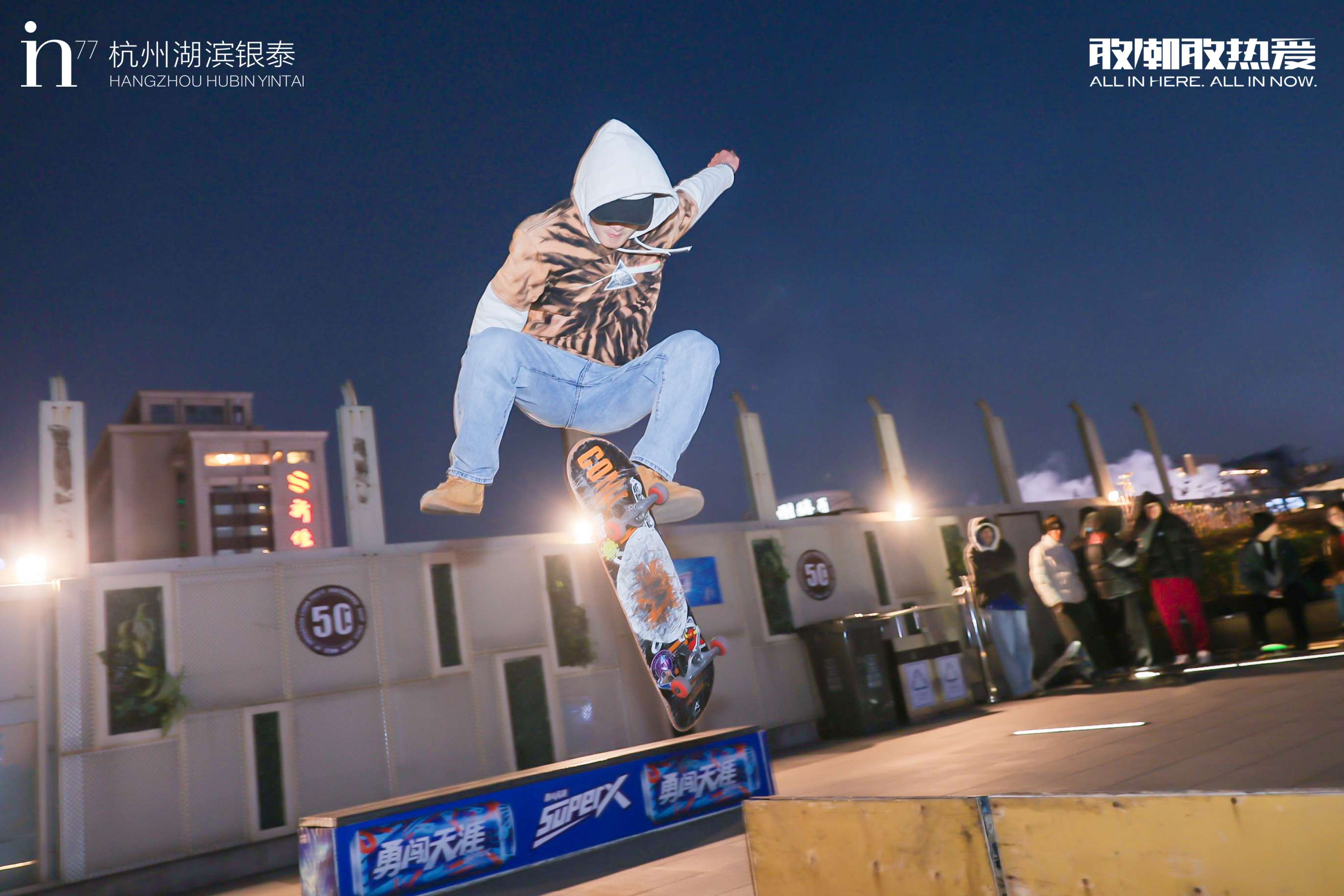 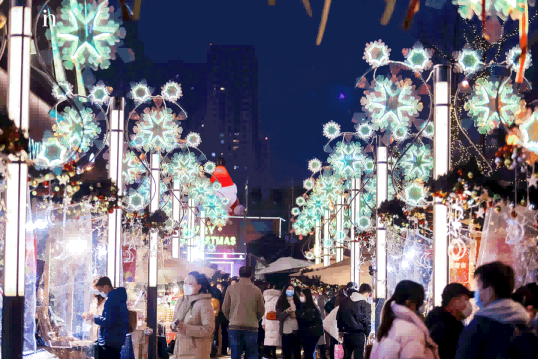 Shopping is a must for ushering in the New Year. At Yintai in77, the popular West Lake Countdown Party and Yinyan Vintage Market were reintroduced.

Yintai in99, meanwhile, organized a chic in containment market with China chic features. in99 in Chengdu elevated mahjong culture to new highs, and installed a China chic mahjong mansion so that everyone could enjoy this quintessential Chinese game. 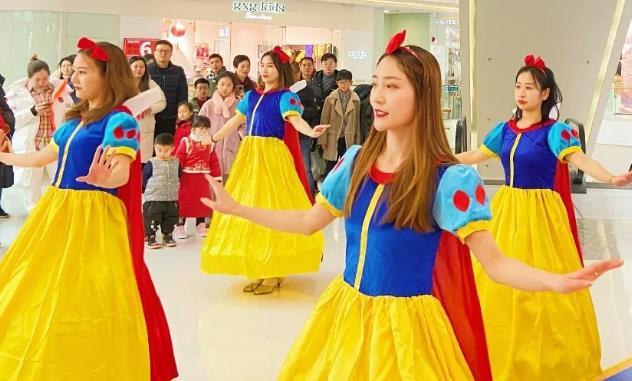 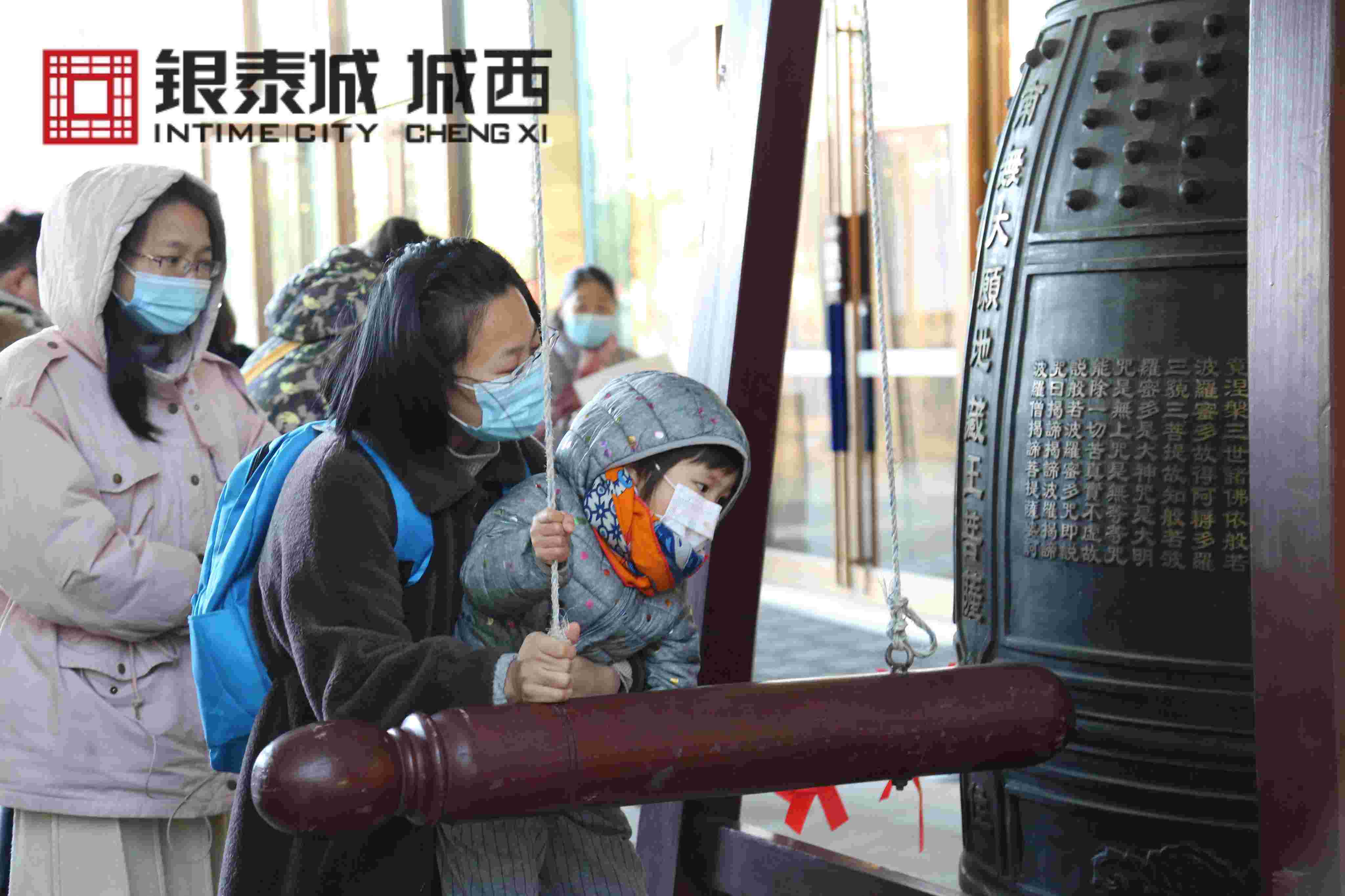 In addition to the excitement of the New Year Countdown, many novel and interesting activities were held during the New Year holidays. Take for instance, the ad-hoc lucky draws at Dongyang Intime City, as well as the Snow White flash mob and other such activities; and the special New Year’s Party, and other DIY events such as “new vintage clothing” at Qingdao Lake Intime City. Western Hangzhou Intime City held a music festival, bell ringing rite for New Year blessings and collecting wall calendars from Lingyin Temple, among other activities ~

Many countdown options, one goal – With joy and full of hope, let’s kick start the New Year together!