To kick start the New Year, a photo exhibition of Li Shaobai's The Invisible Palace is being held at Level LL of the office tower of Beijing Yintai Centre, located some 6km east of the Palace Museum (Forbidden City). The camera, transcending both time and space, captures images both ancient and modern, and stands as witness to the times. The exhibition, with photos displayed in a window format, will be held until March 12. Residents are welcome to visit the premises to view the images free of charge. 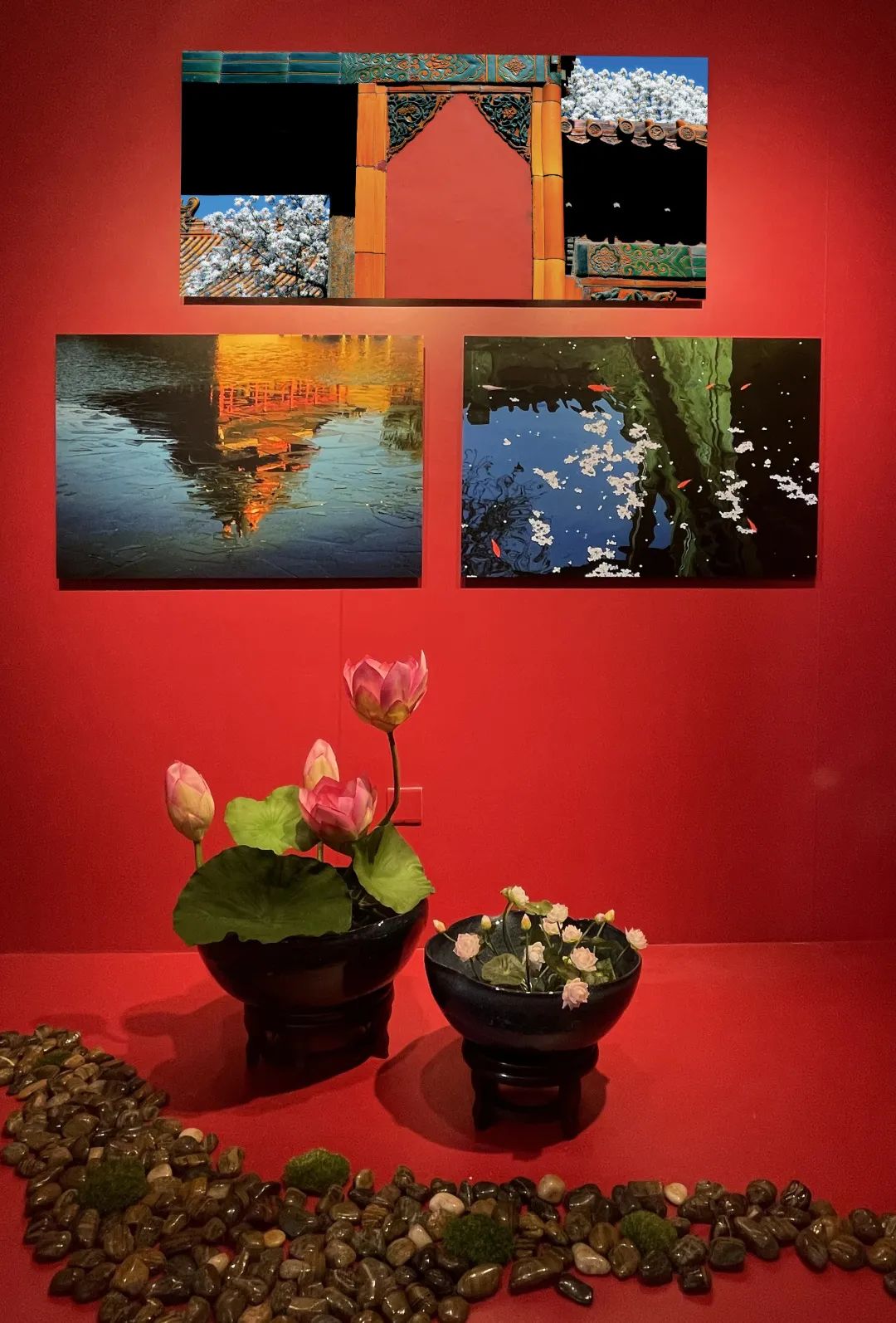 It is understood that the 14 photographs curated under the theme “The Invisible Palace” are the quintessence of the more than 200 thought-provoking photos taken by Li Shaobai with his signature approach over a period of more than two decades. Each is a classic, and the collection depict the architectural shape and structure as well as layout of the Forbidden City from multiple angles. 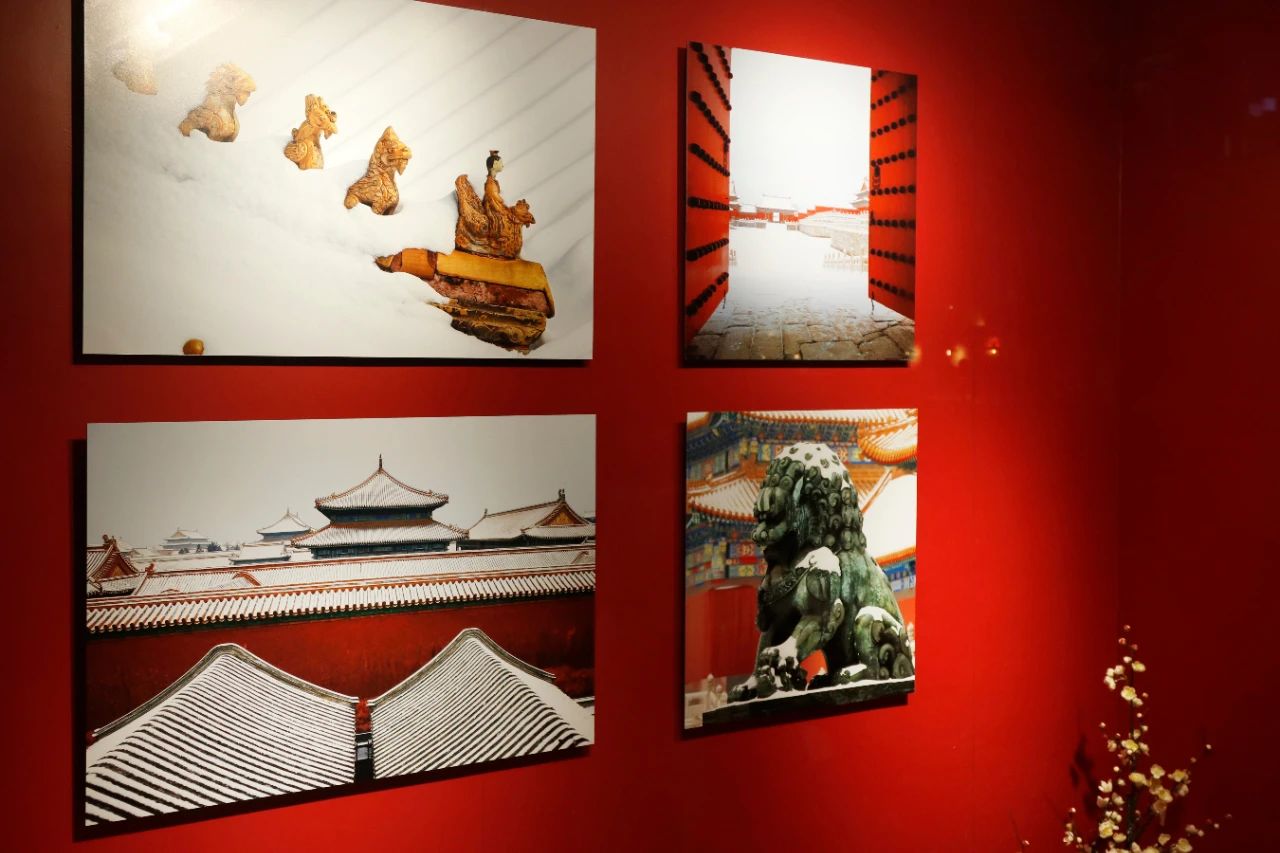 The many interesting scenes and images that are meticulously captured not only lend a fresh perspective to the physical images often seen in the Forbidden City, but the modal aesthetics so vividly portrayed also present to the world unique perspectives and layers of connotation of the Forbidden City in time and space. 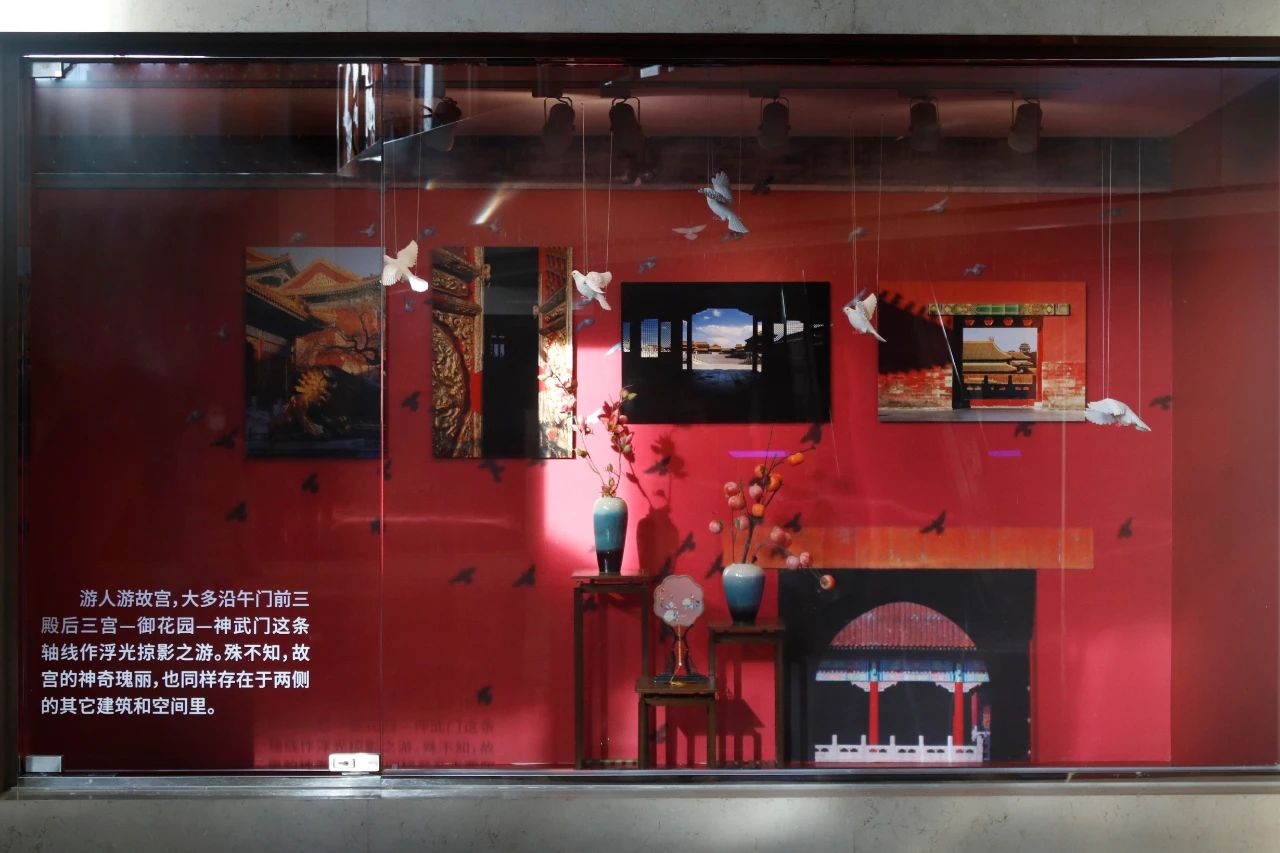