NEWS
back
Completion of the Training of Talents in the 4th Enrolment of the Blue Pioneers Program
Release Date：June 1,2021
Release Media：555

On May 30, 2021, the one-year training of the trainees in the 4th enrolment of the Blue Pioneers Program (BPP) for the Nurturing of Chinese Marine Conservation Talents was officially completed, and 20 trainees graduated successfully. 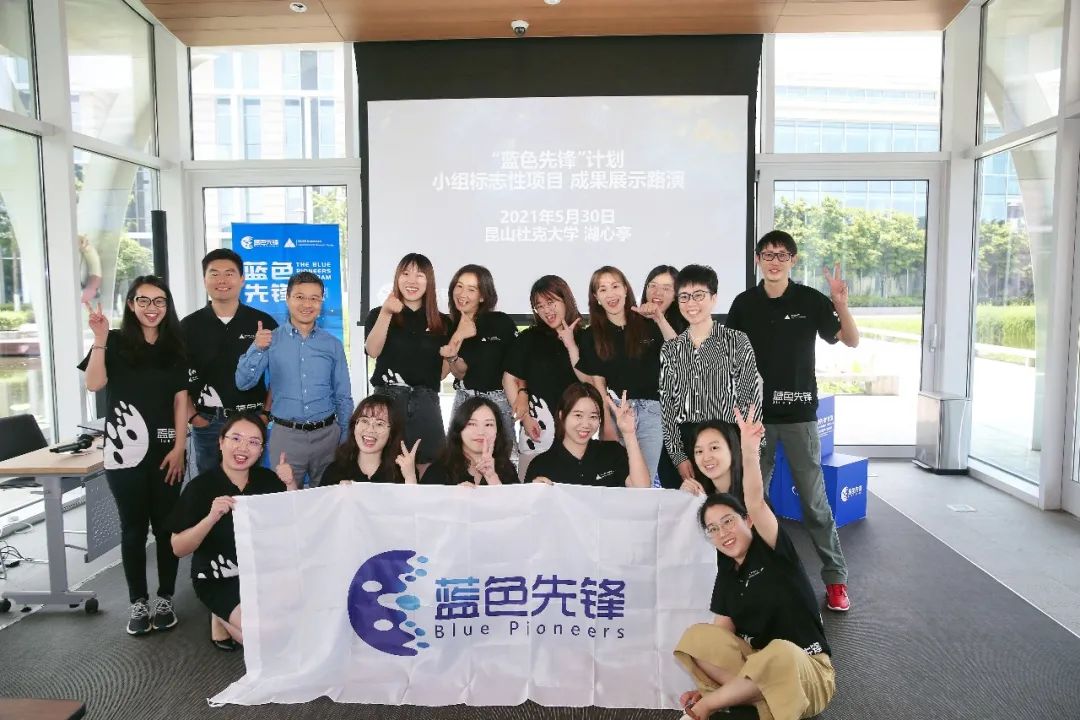 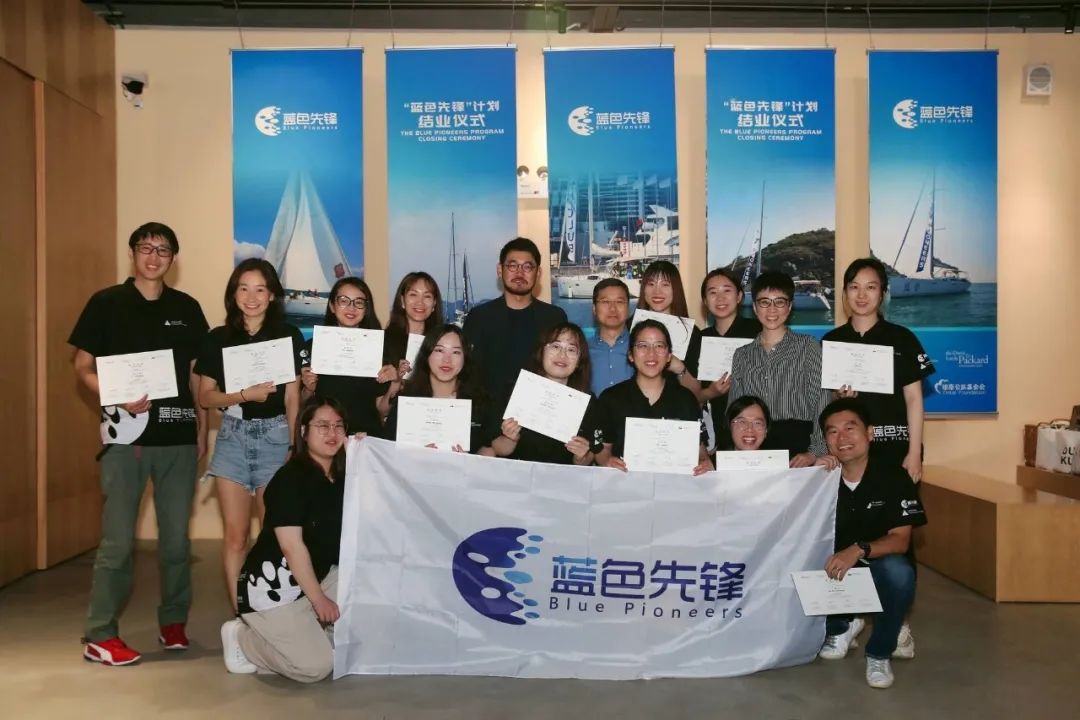 At the graduation ceremony, the trainees not only displayed the results of their training, and discussed future project planning, but also presented their creative ideas for marine conservation in the future. This latest batch of BPP graduates are set to strengthen front-line marine conservation efforts and bring a much-welcomed boost to China's marine conservation cause.