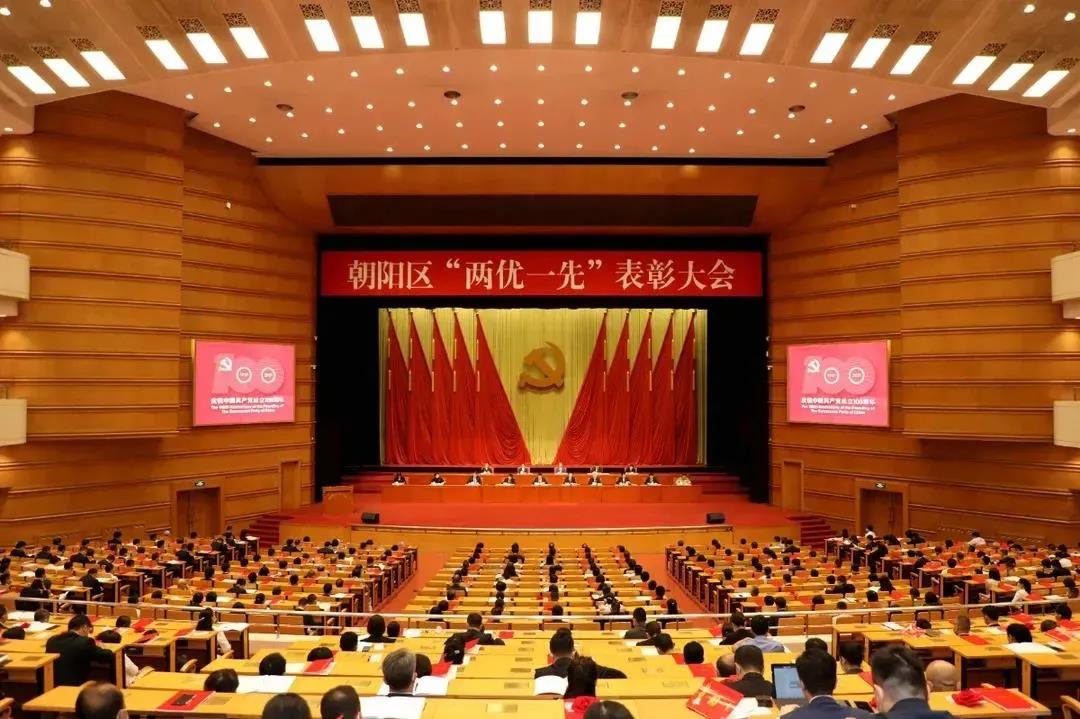 The Communist Party of China Branch Committee of Beijing Yintai Land Co., Ltd. had, since its inception in 2010, worked diligently at building the Party. It improved the building of the Party branch system, set up a learning-based Party organization, and persisted in actively playing a role as a fortress of grassroots Party organizations and a model vanguard Party member. 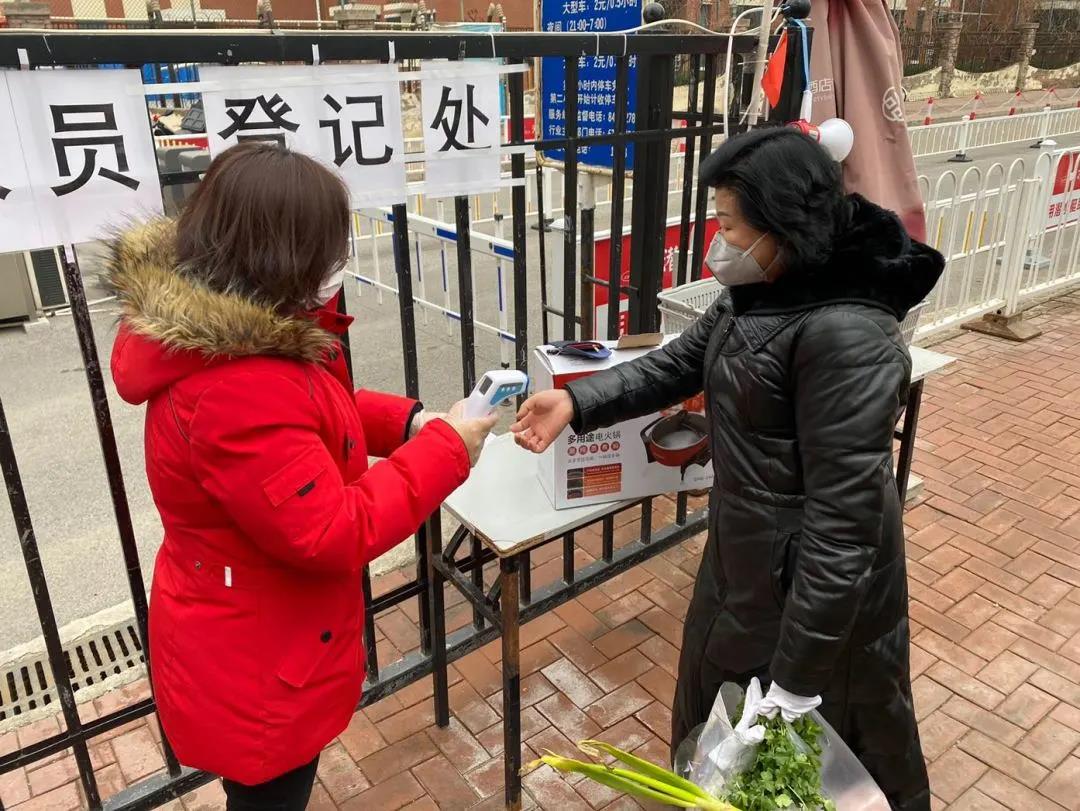 Having been tested by COVID-19 and harsh economic conditions at home and abroad in the past year, the Party branch has conscientiously carried out the work arrangements of the working committees superior to it and of Yintai Group. Through solid work, solidarity and collaboration, as well as battling against COVID-19 at the front line, it has won the trust and support of Party members and the public. 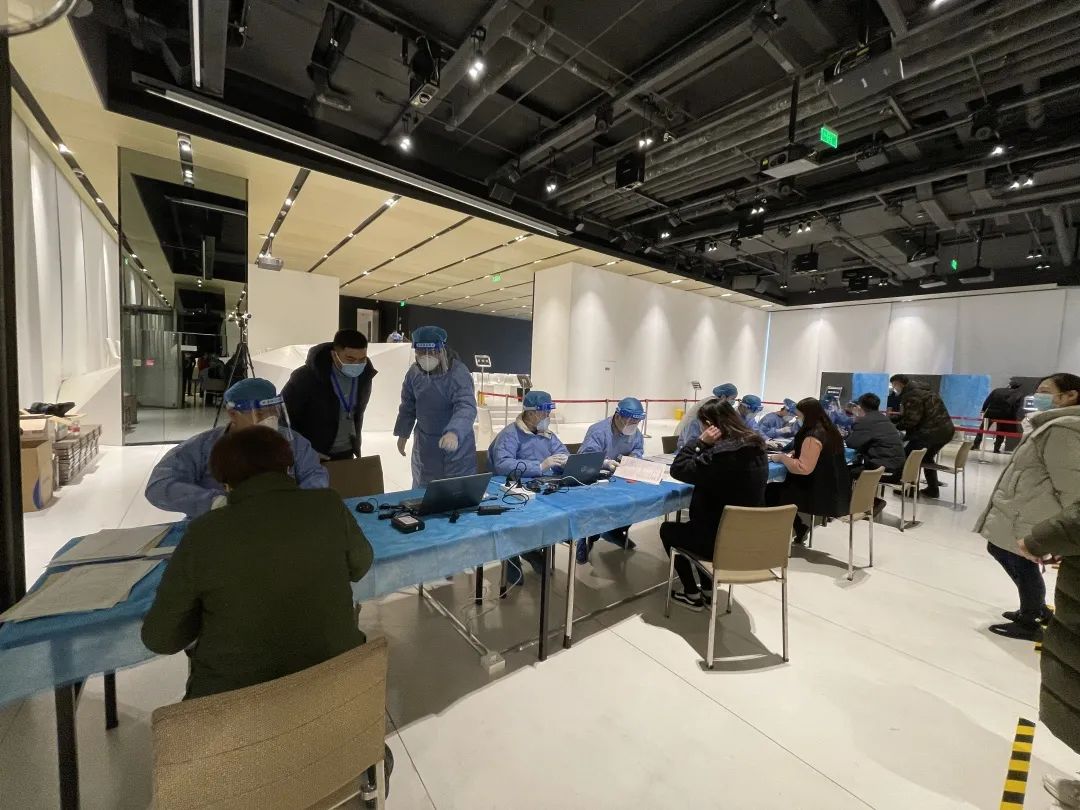 In the year of the 100th anniversary of the founding of the Party and the start of the “14th Five-Year” Plan period, the Party branch will continue to stay true to its original intent and mission. It will closely integrate the Party’s affairs with promoting the business development of the Company, and will lead the company toward high-quality and sound development with high-quality Party building.