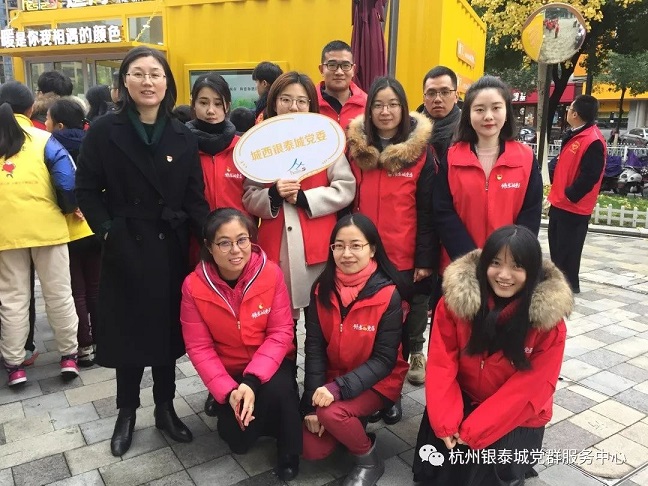 In the last few years, Hangzhou Intime City Party Committee, a model for exploring Party building at Hangzhou’s complexes, had often been rated as outstanding Party organization by the organizational department of its local district committee and Party Working Committee of the neighborhood. 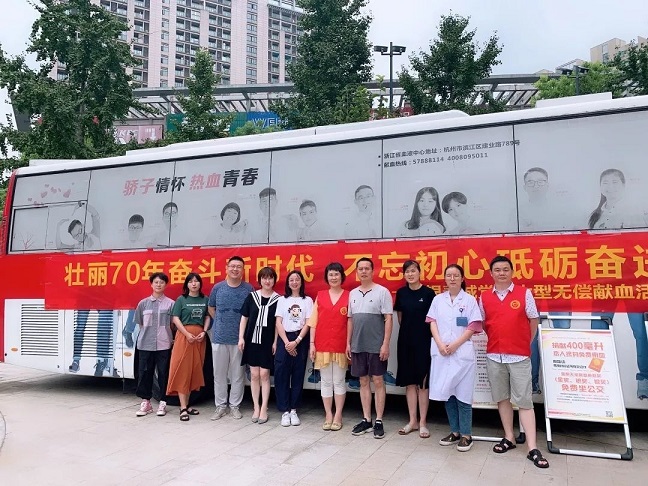 Taking its own professional characteristics into account, Hangzhou Intime City Party Committee has further raised the overall quality of Party members, increased service awareness and capabilities, and brought into play Party building in commercial complexes in the areas of merchant cohesion, customer focus, and development promotion. It has feasibly combined Party member activities with corporate operations, and called on all Party members to actively take part in volunteer services so that a positive image of Party members may be established through concrete action. It has provided guidance to Party members to continue to increase their sense of responsibility as well as innovation and service awareness, and has leveraged the organizational advantages of a Party organization and the role Party members play as vanguards.