NEWS
back
Century-old Jixiang Theatre is back! See you at Yintai in88 (Wangfujing, Beijing)!
Release Date：July 8,2021
Release Media：583

Manifesting the symbol of “good fortune”, the historic Jixiang Theatre reopened at Yintai in88 (Wangfujing, Beijing) on July 9. Jixiang Theatre, formally known as “Jixiang Tea Garden”, was built in the Qing Dynasty during the reign of Emperor Guangxu. From the day it first welcomed opera audiences more than a century ago, Jixiang Theatre has been a celebrated opera house. It was the key performance venue of Peking Opera maestro Mei Lanfang in the early days, and the base of the Mei Opera Troupe. 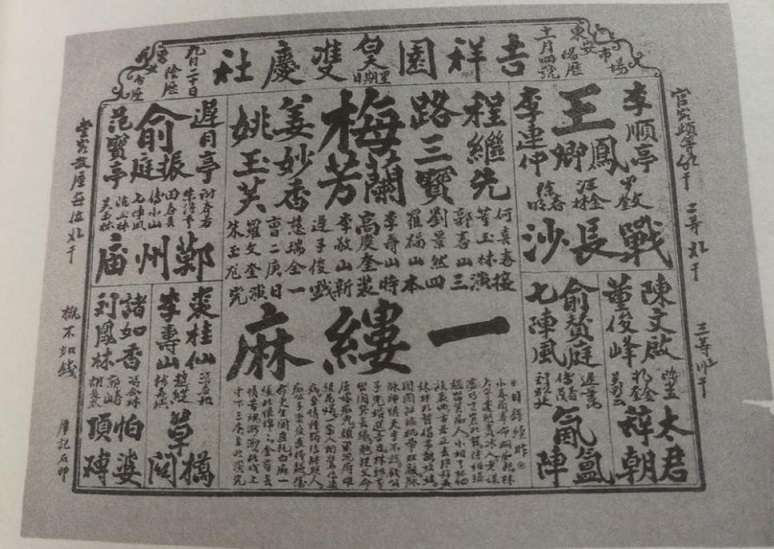 Jixiang Theatre was nationalized following the founding of the People’s Republic of China, and was renovated and rebuilt many times between the 1950s and 1970s. Over time, it became one of the most popular time-honored theaters in Beijing. 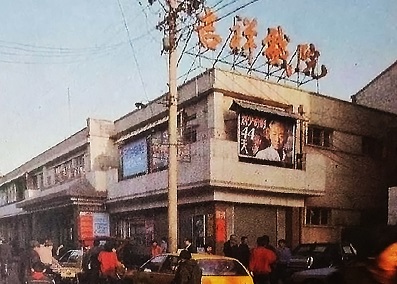 Today, the Theatre, which had witnessed the zenith of Peking Opera and the changing times, is setting sail again. With gross floor area of about 4,000 m2 and seating capacity of more than 300, the new Jixiang Theatre is now housed in Levels 7 to 9 at Yintai in88. As a major Beijing cultural landmark, Jixiang Theatre, centered on Peking Opera, China’s national legacy, is set to create a high-end performance platform for traditional Chinese opera. By adhering to creative transformation and creative development, it will also endeavor to make this a key heritage and transmission base for outstanding traditional culture. 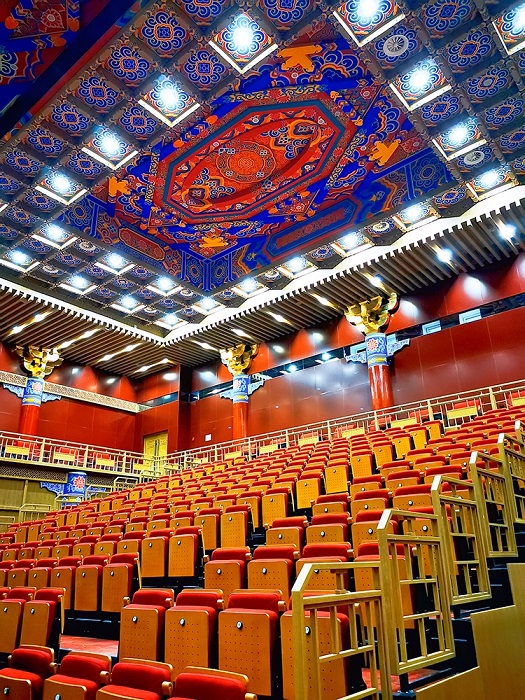 We look forward to this “theatre in the air” at the top floors of in88 to bring more elegance and style to the cultural scene in Beijing, and across the country. 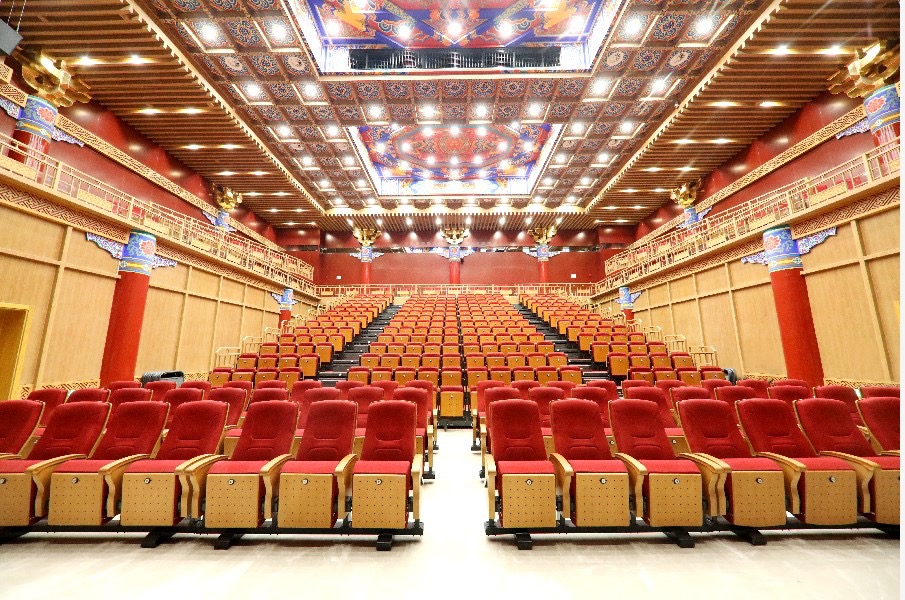