Torrential rain has wreaked havoc in Zhengzhou and across many parts of Henan Province since July 20th, and production and daily life have come to a standstill. Like the rest of our compatriots, Yintai Foundation has been monitoring the state of flooding and disaster in these areas.

While rescuing the victims, news of lack of power generators, lighting equipment, water purifiers and medicine, among others, tugged at our hearts.

Although we did not fight the floods and provide relief at the frontline, we offered mutual support unceasingly.

After the catastrophe, Yintai Foundation immediately sought to find out in detail what supplies were required at the devastated areas, and quickly found power generator manufacturers and pharmaceutical suppliers that could make shipments as soon as possible. Upon procurement, numerous generators and urgently required medical supplies such as topical applications for external injuries, as well as flu, fever, and anti-inflammatory and antiseptic medication, were directly donated to the people's government of Sishuizhen, Xingyang City, Gongyi City, and other disaster-hit areas in Henan. 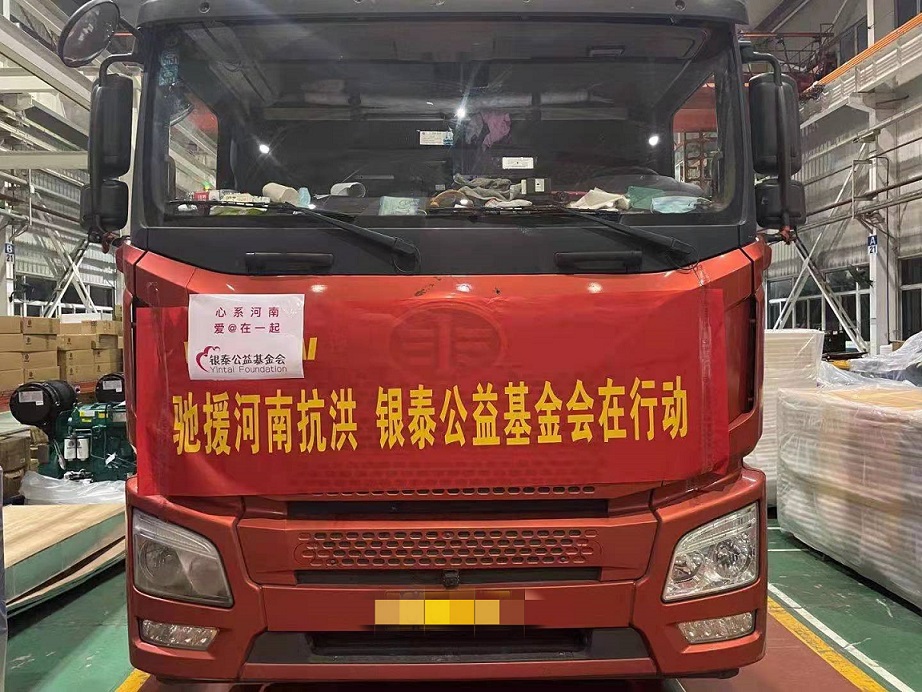 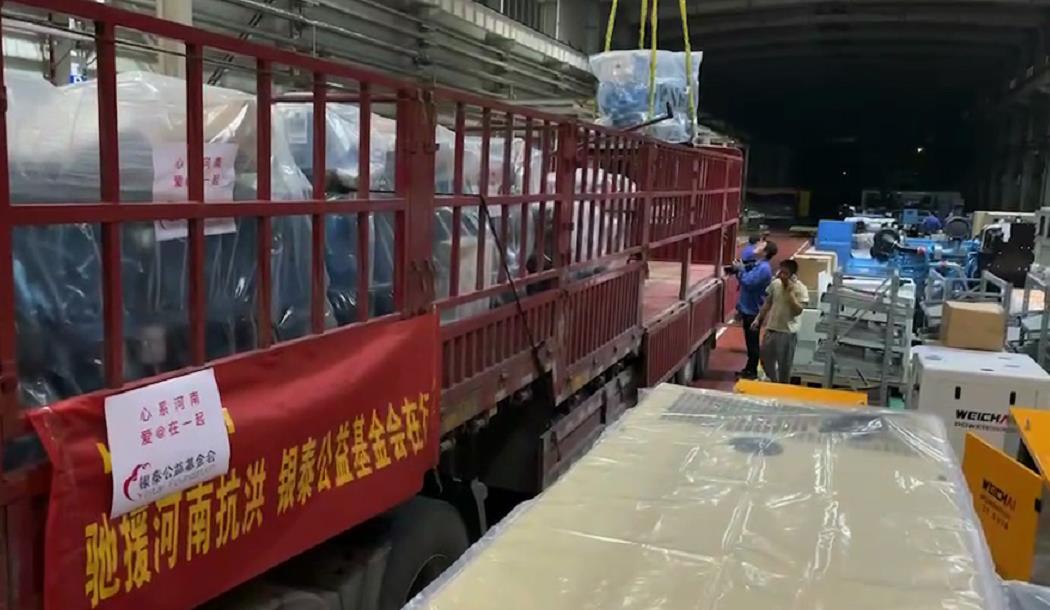 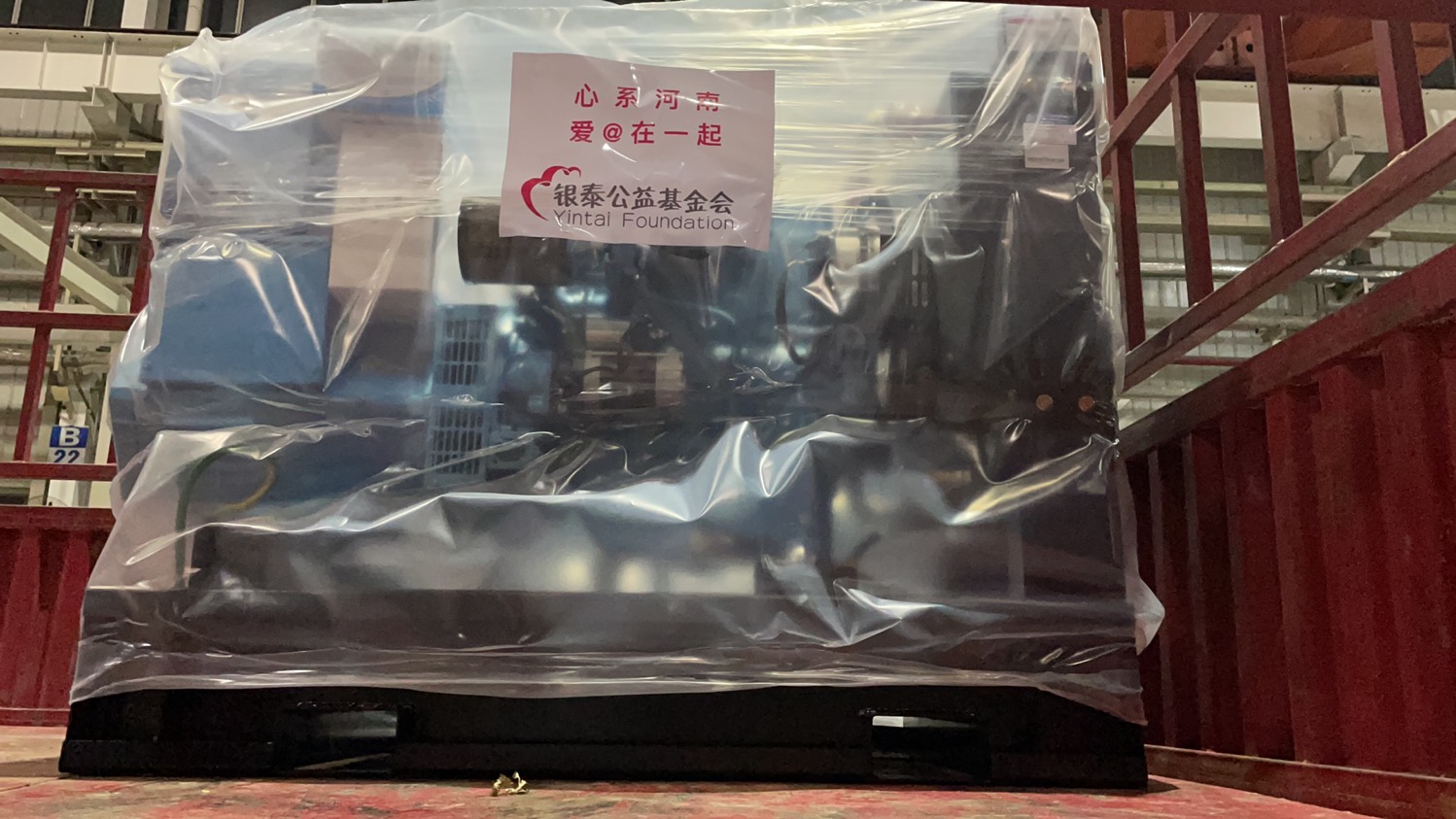 In the face of countless natural and human-made disasters, the Chinese nation and people have been severely tested, and have come together to form a powerful force. We will stand united at all times to face every storm!

When disaster strikes one area, aid arrives from across the country! This is the China spirit etched deeply in our bones!

Henan, we stand together with you through thick and thin!