NEWS
back
Focused on post-disaster disinfection, another batch of donated supplies is on the way to devastated areas in Henan
Release Date：July 26,2021
Release Media：573

Some of the disaster-struck areas in Henan Province are now in the process of returning to production and daily life in an orderly manner. After the catastrophic flood, environmental disinfection is an important task.

In this regard, Yintai Foundation, aware of the disaster-hit area’s need to disinfect, immediately contacted manufacturers to produce and assemble 200 drums of solid PAA disinfectant, enough to disinfect an area of 6 million m2. On July 26th, vehicles, fully loaded with supplies, drove toward the disaster-hit Xinzheng in Henan to support the disinfection of devastated areas so as to prevent post-disaster outbreaks of infectious diseases and COVID-19. 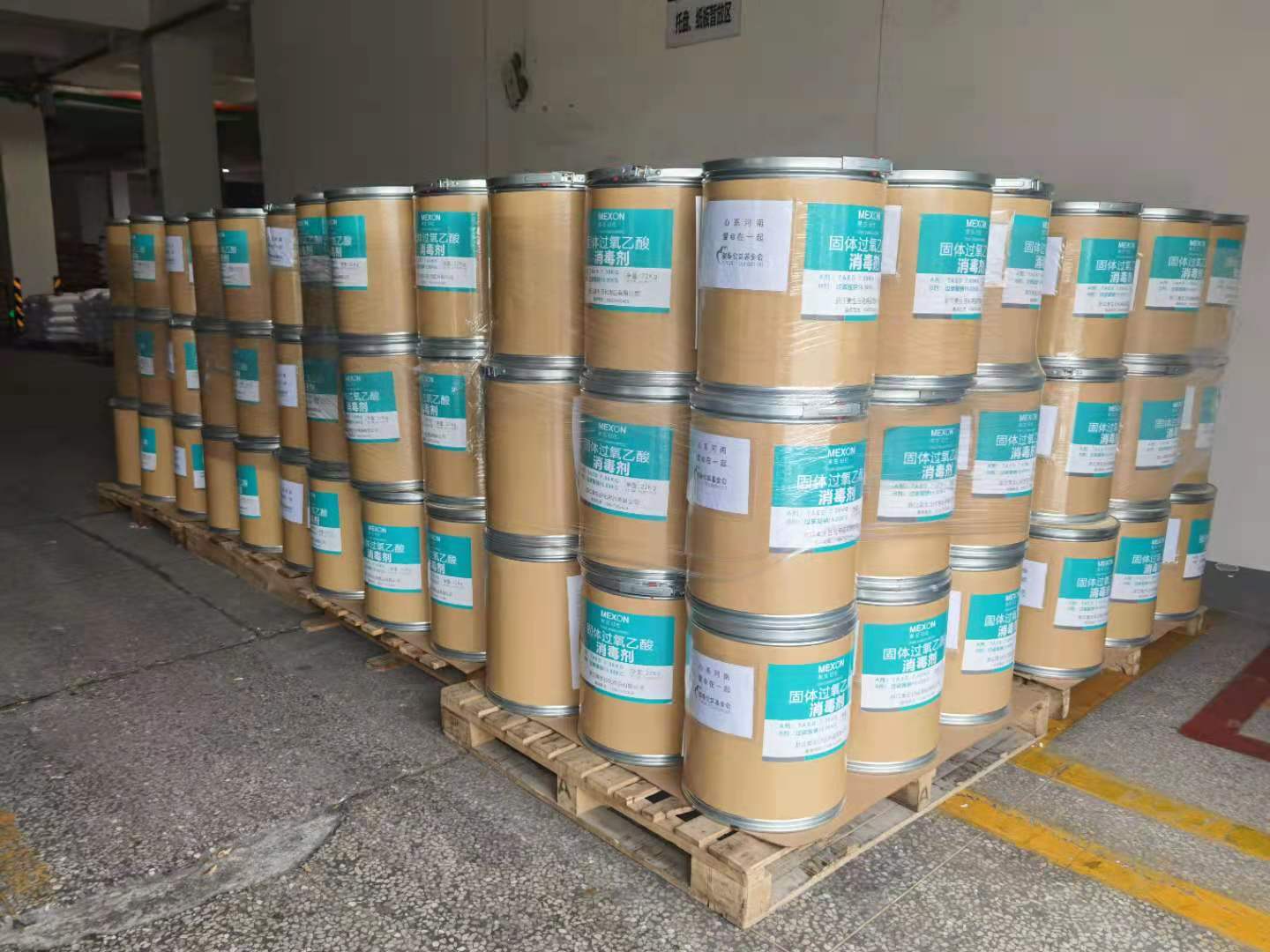 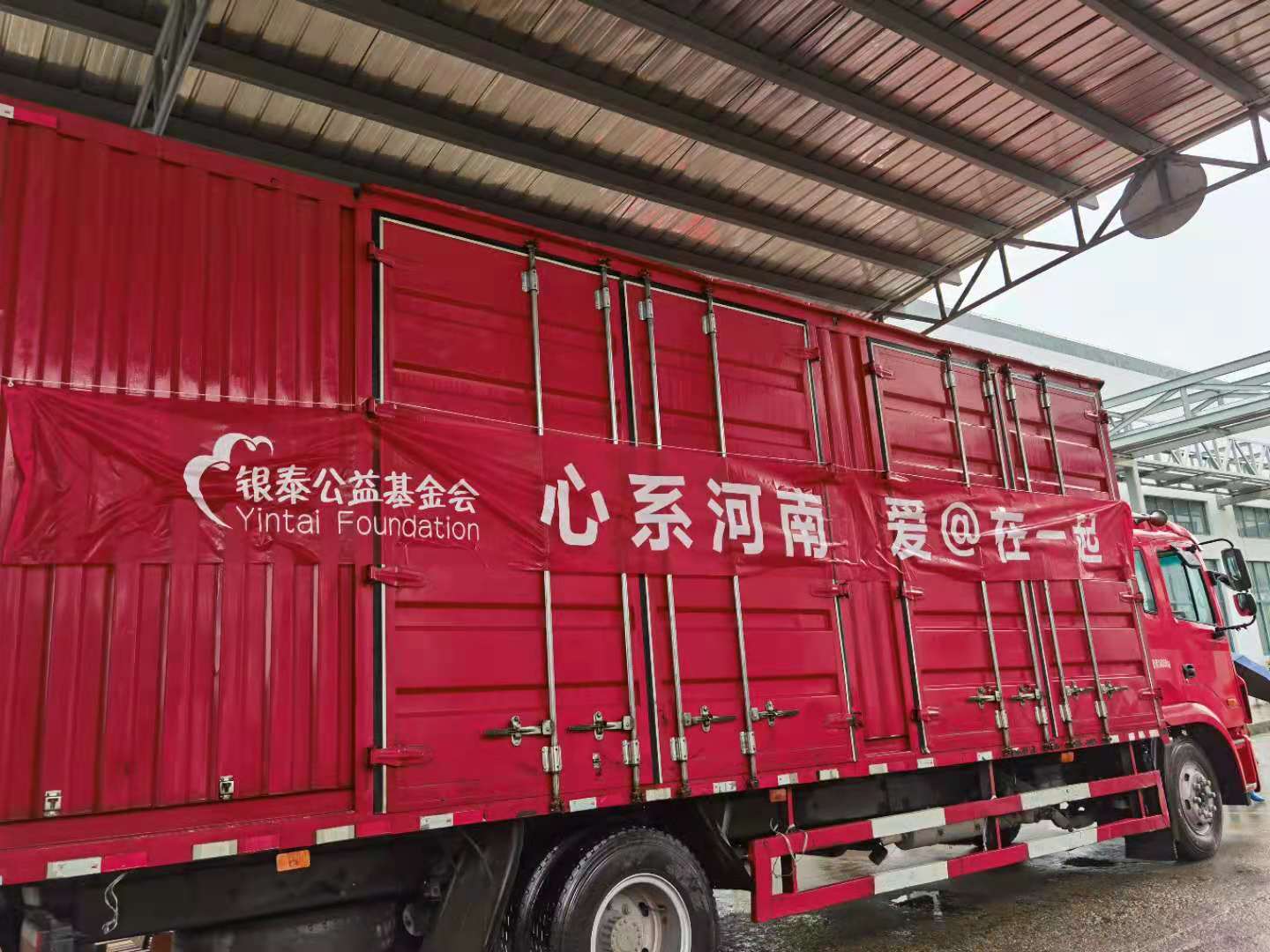 Following the catastrophic floods at Henan, Yintai Foundation has, to date, donated power generators, emergency medicines, canoes and other supplies to aid relief efforts in severely hit areas such as Xingyang, Gongyi and Xinxiang.