In August 2021, the second Qinghai-Tibet Plateau scientific expedition led by the Chinese Academy of Sciences conducted a “Scientific Investigation and Prospect Evaluation of Rare and Precious Metals”, a comprehensive field investigation and study, at Yintai Gold's Qinghai Dachaidan Mining. 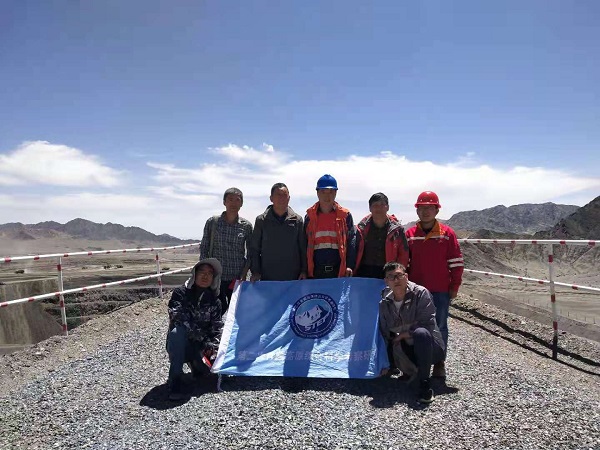 After the scientific investigation, the scientific expedition team conducted a summary exchange with Yintai Gold's Qinghai Dachaidan Mining Co., Ltd. and the technicians of the First Exploration Institute.

Through the inspection and guidance, the experts used their outstanding professional knowledge and superior technology to give the employees of Yintai Gold a vivid course on prospecting. 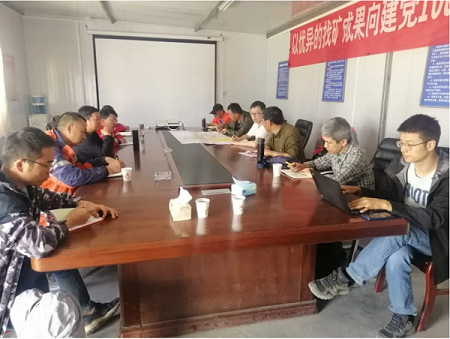